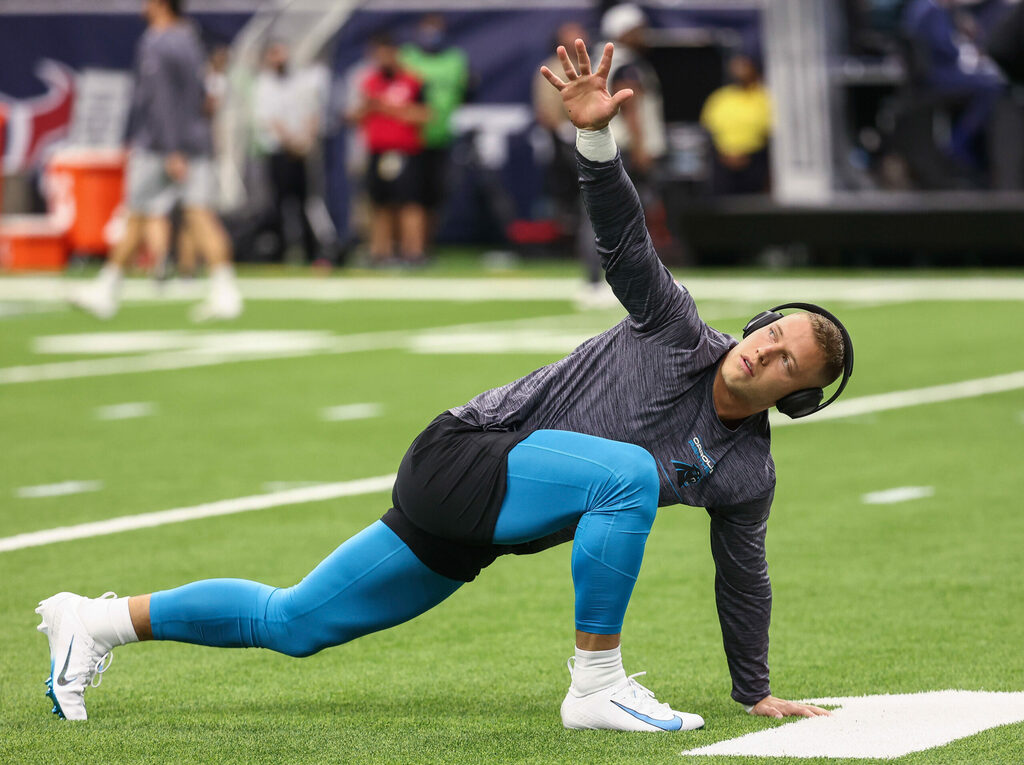 Carolina Panthers running back Christian McCaffrey let it be known that he isn’t a big fan of Thursday night games. And why would he be?

On (this) Thursday, the star rusher told reporters that he feels “good” and there’s a chance he’s able to play in Week 5 against against the Philadelphia Eagles. He also told them those primetime games on short rest aren’t exactly optimal.

McCaffrey, who strained his hamstring in one of those games two weeks ago, was limited in practice today, as noted on the injury report.

Thompson, who has been diagnosed with a plantar fascia strain, was out again and is very likely headed towards an inactive ruling for Sunday.

Erving did not participate as well. Head coach Matt Rhule said on Wednesday that either rookie Brady Christensen or Trent Scott will start at left tackle if Erving is unable to go. 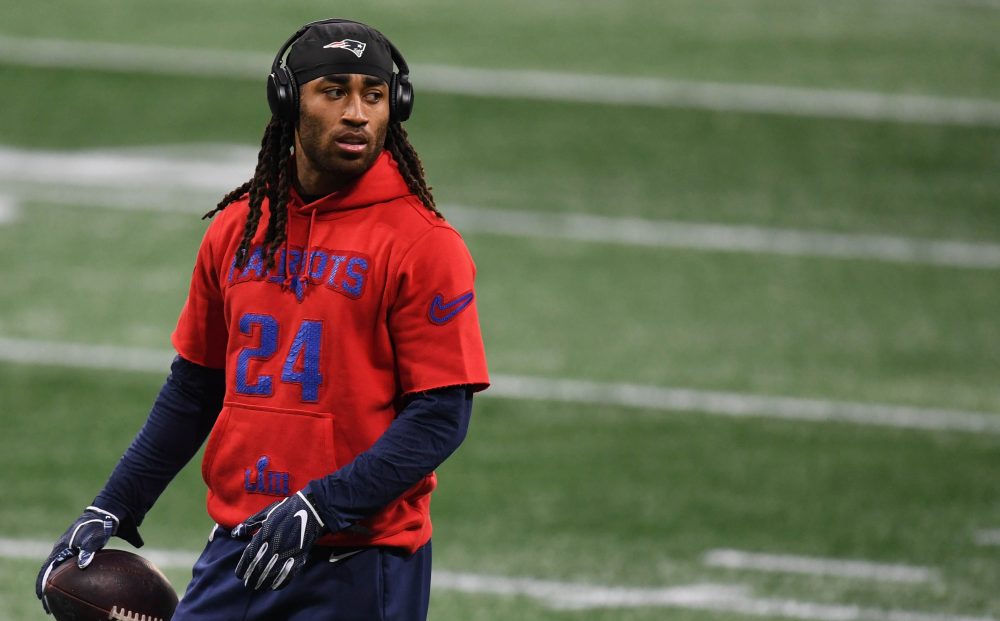