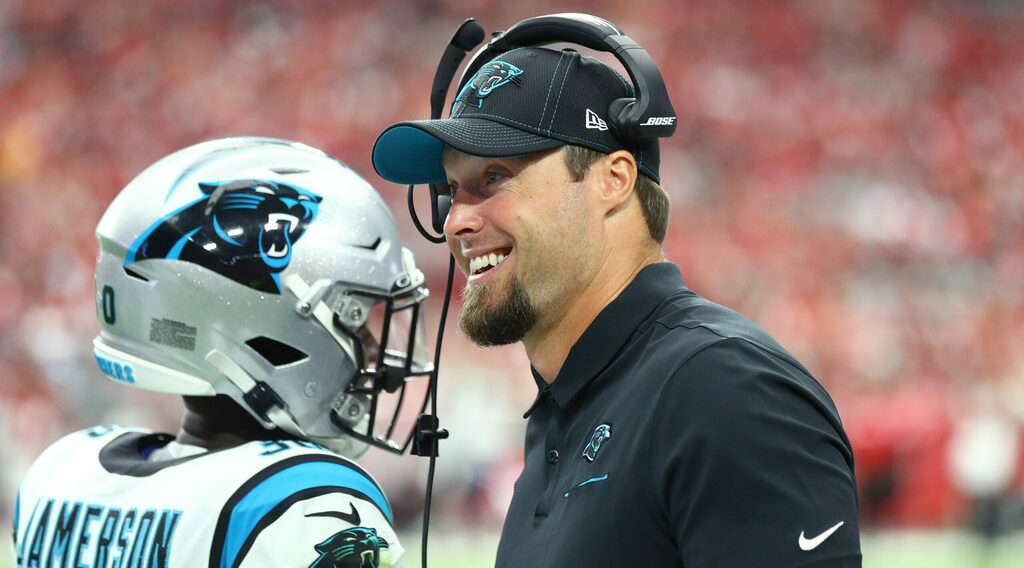 Well, it looks like the Carolina Panthers will have more than just the offensive coordinator position to fill.

Blackburn, dating back to the Ron Rivera regime, has served as the Panthers’ special teams coordinator for the past four seasons. He was promoted to the post back in 2018 after acting as an assistant in 2016 and 2017. The current campaign saw Carolina allow the fourth-most yards per kickoff return (26.5) and average third-fewest yards per punt attempt (42.5)

Meyer and Okam, who were brought on by head coach Matt Rhule, are now gone after both spent the past two years with the team. The Panthers’ offensive line, which has been of particular note, relinquished the fifth-most sacks in the league in 2021 (52).

Including the in-season firing of former offensive coordinator Joe Brady, Rhule has now parted ways with four different coaches on his staff this season. 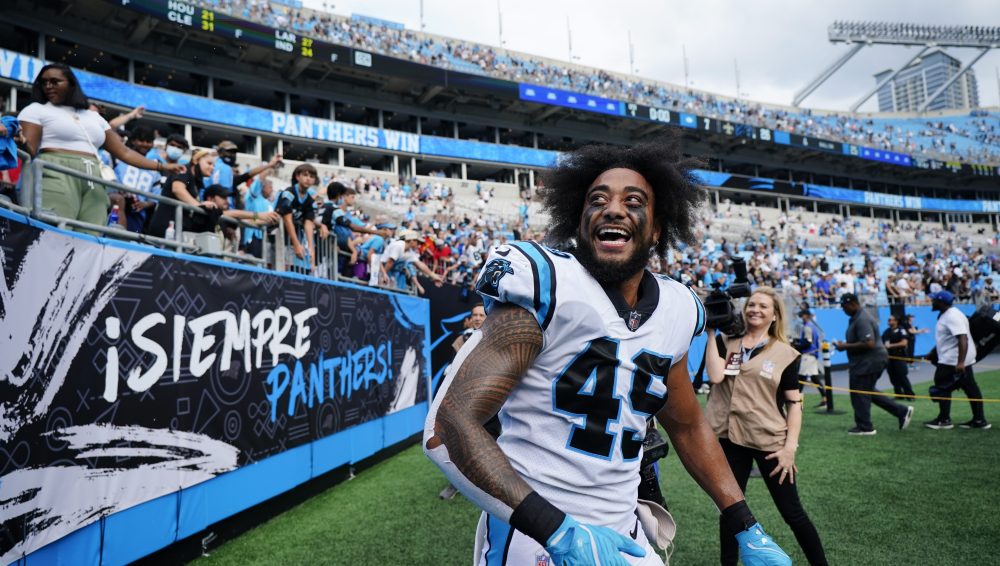