Panthers down to 23rd in latest USA TODAY power rankings 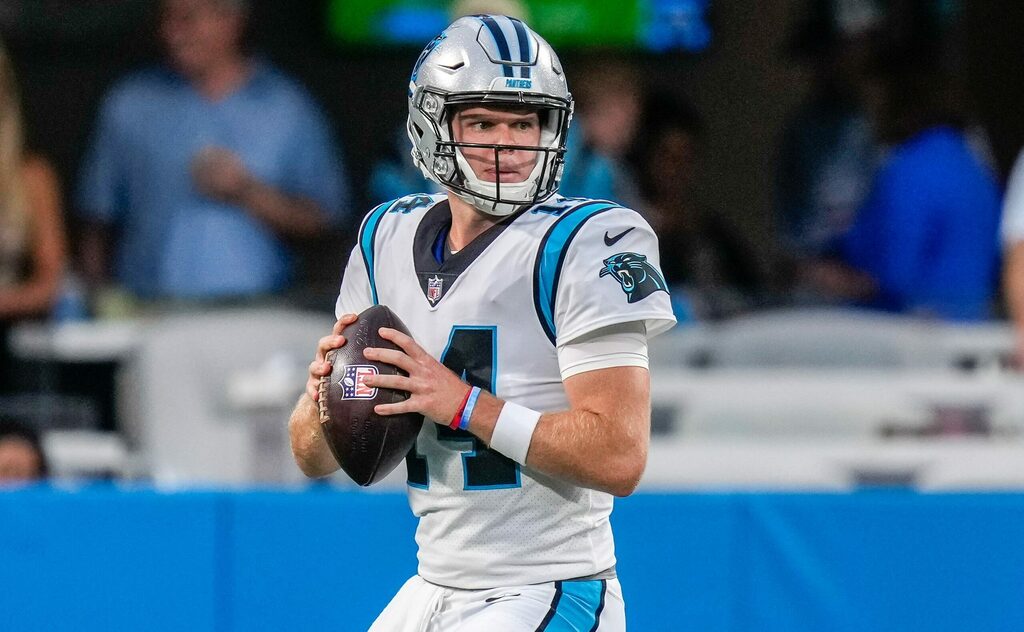 The Carolina Panthers haven’t been gaining much critical acclaim heading into the 2021 regular season. And that, of course, is really no surprise considering where they’re currently at as a both an organization and a football team.

So, if you ask us, being ranked 23rd amongst 32 teams at this point is, well, pretty decent for this rebuilding, unproven bunch.

That’s where the Panthers sit in USA TODAY’s pre-Week 1 power rankings, sandwiched between the New York Giants and Las Vegas Raiders. NFL reporter Nate Davis moved Carolina down three spots from his previous batch, stating the concerns around the team’s starting quarterback could follow him from his miserable days in the green and white.

“New QB Sam Darnold might put a once-promising career derailed in New York on track. He might also have trouble breaking bad habits with ball security, which first surfaced at USC before worsening with the Jets … and still appeared to be evident in preseason,” Davis writes.

While Darnold did turn some heads in his lengthier taste of exhibition action, completing 19 of his 25 throws for 162 yards and a pair of touchdowns back on Aug. 27, he did appear a bit on the uneasier side early on in the contest. He did settle in, but one half of practice football against a third-string defense isn’t enough to shake off three previous years of disappointment.

As is often the case, your team will only go as far as your quarterback. And until Darnold proves he’s not the same guy we saw with the Jets, the Panthers should not be considered legitimate contenders.