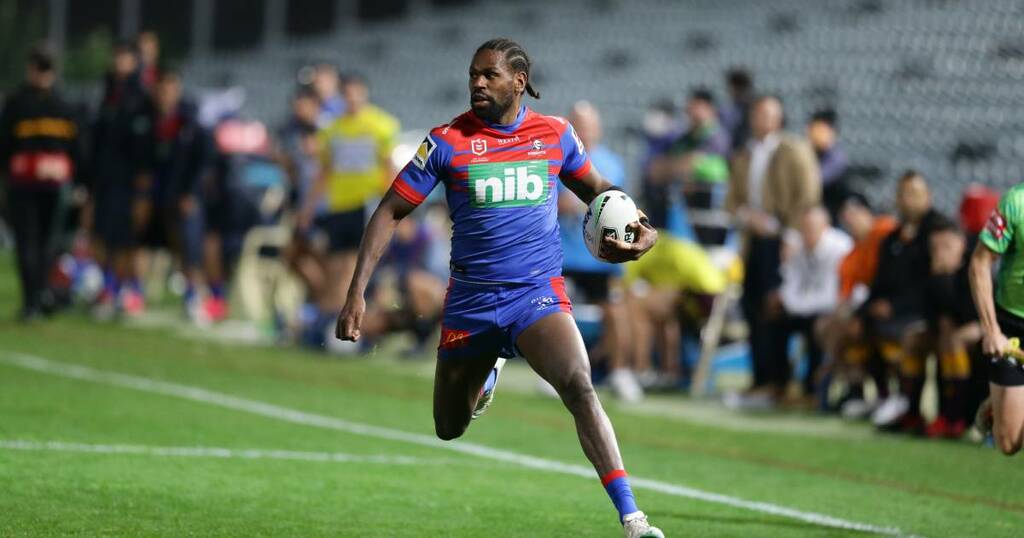 Knight coach gives nod to winger's move
"To go back and be reacquainted with his sisters and get to finish his career back there. It is hard…

"He was basically the spokesperson for Darby Street."

She will compete in the wheelchair marathon and 1500m events.

Newcastle Herald
Tis the season to be foraging for feijoas

AIADMK coordinator O. Panneerselvam on Thursday condemned the DMK government’s proposal for increasing property tax every year and urged Chief Minister M.K. Stalin to withdraw the Bill passed recently by the Assembly for the purpose.

The AIADMK had opposed the Bill when it was introduced in the Assembly as well as when it was taken up for consideration. “The poor and the middle-class living in rented houses would be affected by the anti-people policies of the DMK government,” Mr Panneerselvam said.

While the rents were being revised annually, the increase in property tax every year would further push up the rents in urban areas , he argued. “Moreover, those running shops and commercial establishments may further increase the cost of goods and services.”

Since assuming office, the ruling DMK had been increasing property tax and the fee for certificates (at some universities) and was not properly implementing the increase in dearness allowance for government employees, he said. The government also discontinued welfare schemes such as Amma mini clinics, ‘Thalikku Thangam’ and Amma two-wheeler subsidy scheme, he alleged.

“People are nervous about what is in store,” Mr. Panneerselvam said. If the Chief Minister really cared for the welfare of people as he claimed, he should take steps to withdraw the Bill to increase property tax every year, he said.