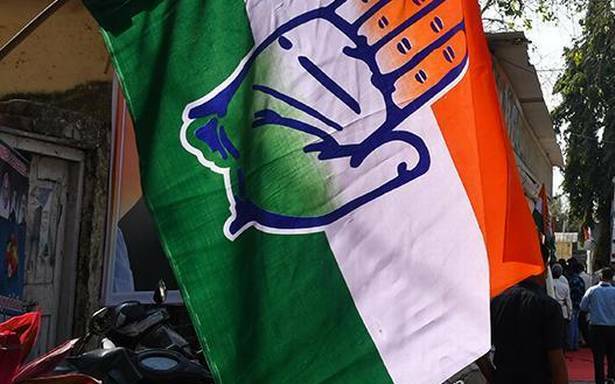 The Congress panel to plan 75 years of India's Independence on Tuesday discussed ways to highlight the history of the freedom movement that is tied to the legacy of the party and "expose" those who sided with the colonial rulers.

The 11-member panel, headed by former Prime Minister Dr. Manmohan Singh and tasked to plan year long celebrations, held its first meeting in which it was decided to form two sub-committees that will plan and coordinate programmes at the district and State level.

The first programmes are likely to take off on Mahatma Gandhi's birth anniversary on October 2.

In the backdrop of the Narendra Modi government celebrating Amrit Ka Mahotsav to mark 75 years of Independence, the Congress move is seen as a step to reclaim its political legacy of leading the freedom movement.

On September 1, Congress president Sonia Gandhi had constituted the panel and included members of the Congress: group of 23 dissenters [G-23] like Ghulam Nabi Azad, Mukul Wasnik and Bhupinder Singh Hooda.