A court has dismissed an application by a company owned by Clive Palmer seeking judgment that it is not a property developer prohibited from making political donations.

Supreme Court Justice Glenn Martin says the application is not the vehicle to determine whether the company, Palmer Leisure Australia, is a property developer.

The Electoral Commission of Queensland alleged Palmer Leisure made six gifts of money to Palmer's United Australia Party between August 21 and October 9, 2020, Justice Martin said in his judgment published on Thursday.

Palmer Leisure argued the ECQ could not establish the company fell within that definition.

The company lodged a development application in May 2015 for preliminary approval regarding land it owns in the Gold Coast suburb of Robina.

The Palmer Colonial Golf Course is on the property, but the planning scheme application outlined a project consisting of 2500 dwellings, buildings up to 30 storeys, a commercial hub and downsized sports facilities.

An altered application refused by the Gold Coast City Council in February 2020 is now the subject of a court appeal.

The ECQ argued Palmer Leisure is a property developer under electoral laws and would have to make future planning applications for the project if the development application is granted.

But Palmer Leisure claimed the ECQ has no real prospect of successfully establishing it is a prohibited donor by filing a single relevant planning application that is yet to be approved.

Justice Martin found the company could still fall within the prohibited donor definition by making only one application.

"It is a question of fact dependent upon other matters. And those matters are to be determined at a trial," he said. 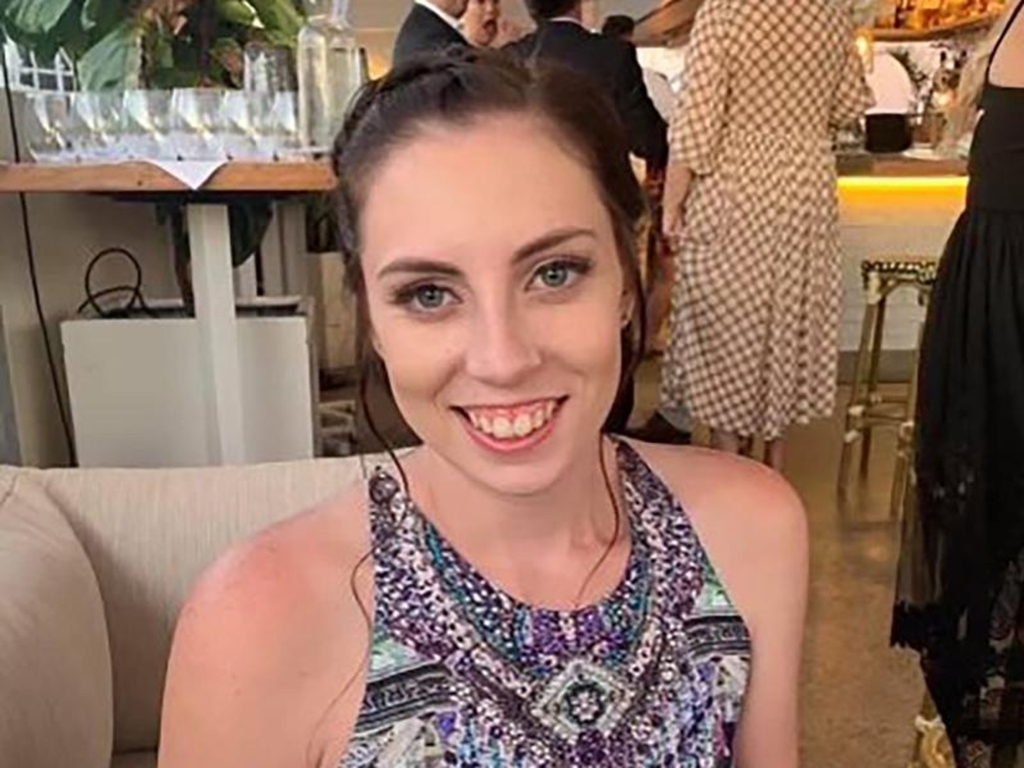 AAP
From analysis to the latest developments in health, read the most diverse news in one place.
Donations fraud accused to seek dismissal of charges

Former MP Craig Kelly has criticised an AEC lawsuit brought over UAP federal election signs, calling it a stitch-up and…

All seven judges of Australia's top court have dashed his hopes of dodging deportation.

The Canberra Times
No clarity around computer inventions

A divided decision by the High Court means the question of whether computer inventions can be patented remains unclear.

AAP
One place to find news on any topic, from hundreds of sites.
Craig Kelly facing fines over UAP signage