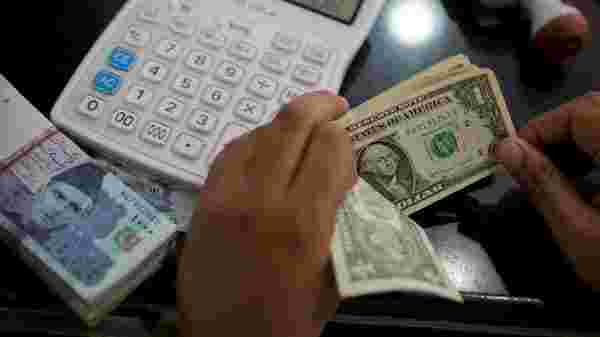 ISLAMABAD : Pakistan is among the top 10 countries that possess the largest external debt stocks and became eligible for the Debt Service Suspension Initiative (DSSI) in the aftermath of the COVID-19 pandemic, said World Bank report.

Citing International Debt Statistics in 2022, released by the World Bank on Monday, The News International reported that there was a wide divergence in the rate at which external debt accumulated in individual DSSI-eligible countries, including the group's largest borrowers.

The combined external debt stock of the 10 largest DSSI-eligible borrowers (Angola, Bangladesh, Ethiopia, Ghana, Kenya, Mongolia, Nigeria, Pakistan, Uzbekistan, and Zambia) was 509 billion dollars at end-2020, 12% higher than the comparable figure at end-2019 and equivalent to 59% of the external debt obligations of all DSSI-eligible countries combined.

They also accounted for 65% of the end-2020 private non-guaranteed external debt of DSSI-eligible countries. The rate at which debt accumulated in individual countries varied considerably.

The World Bank reporte said that for Pakistan, the 8% increase in external debt stocks reflected the inflow of budgetary support from official bilateral and multilateral creditors and rollover and new credit lines from commercial banks, The News International reported.

Net inflows from other private creditors rose 15% in 2020 to 14 billion dollars but were highly concentrated and also reflected rollovers and extension of new credits by commercial bank loans to Pakistan in the context of the IMF program.

The FDI inflows to Pakistan fell moderately to 1.9 billion dollars, 5% below the 2019 level, cushioned by continued investment in power generation and the telecom sector from British and Chinese investors.