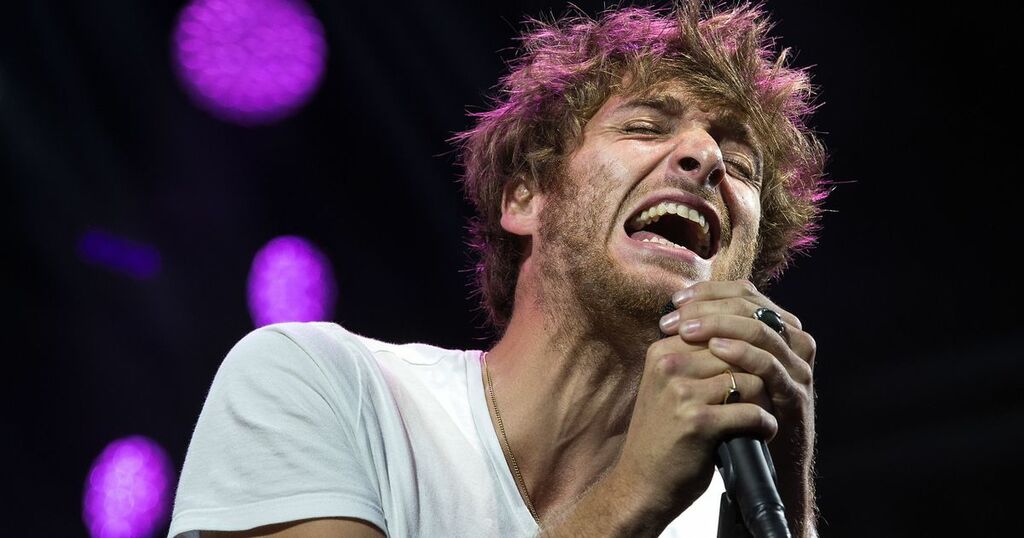 The long-awaited new release - 'Last Night in The Bittersweet' - will be released on July 1 and is the first music from the singer in eight years.

Followers of the award-winning crooner flocked to music platforms like Spotify and Apple Music to hear 'Through The Echoes' and 'Lose It,' and they weren't disappointed with Paolo back with a bang.

His last live performance took place at Paisley Abbey in 2017 but is set to perform in Oban, Glasgow and London later this year.

Taking to Instagram, Paolo wrote: "Last Night In The Bittersweet. New album, out 1st July. Pre-order the album and listen to Through The Echoes & Lose It now"

'Through The Echoes' and 'Lose It' are the first new songs the 'Candy' singer has released since 2014, and fans have gone wild.

One said: "Incredible songs! Cannot wait for the album"

"You have saved music for me i love you," penned another.

Another wrote: "Paolo, you just made my summer. I've been waiting eight long years for your next album, and my patience is finally being rewarded! Thank you!"

"And he’s back like he’s never been away! Roll on TRNSMT!," one fan buzzed.

In 2009, the singer released his second album Sunny Side Up, which was a huge success with a raft of hit songs including 'Candy', 'Pencil Full of Lead' and 'Coming Up Easy'.

In December 2014, album 'Caustic Love' came out and sent fans wild with a new range of tunes.

In September last year, it was announced that Paolo would be making his musical comeback and be headlining TRNSMT Festival at Glasgow Green in July 2022.

Paolo announced he would be playing a variety of intimate gigs across the UK, but fans were disappointed after tickets sold out instantly.

Tickets for his shows at Oban's 650-seat Corran Hall and rest of the UK venues sold out within minutes of going live, with many soon appearing on secondary ticket site Viagogo.

The original price of the London tickets was £35 plus booking fee.

Bristol tickets are also on sale on Viagogo, with prices ranging from £298 to £536, while briefs for his Sheffield performances are on sale for £539.