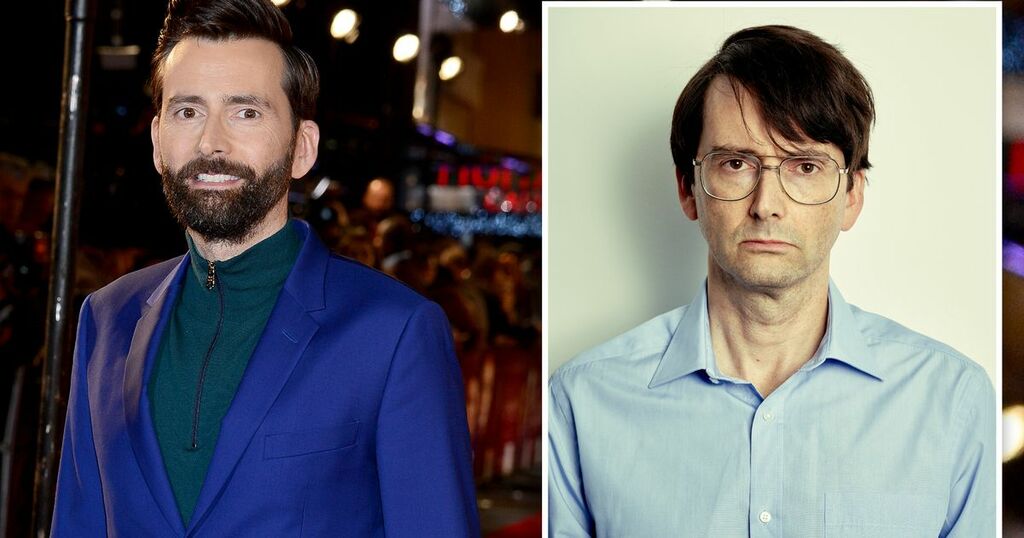 Paisley actor David Tennant has added another gong to his trophy cabinet.

The renowned actor won a National Television Award for his portrayal of serial killer Dennis Nilsen.

The former Paisley Grammar student was handed the best Serial Drama Performance Award for his portrayal of the man who killed at least 15 young men in the late 1970s and early ‘80s.

Accepting his award on Thursday, David thanked ITV and everyone involved in the drama Des as he hailed them for helping to tell a story in a way which doesn’t glorify serial killers.

The 50 year old added: “On a personal note I want to thank Georgia and my family.

“We had just had a baby when we filmed this and the last thing Georgia needed was me sloping off to go to a very dark place and play a serial killer.

“So thank you for putting up with me Georgia, I love you.”

The NTAs celebrate and recognise the nation’s top performances in both drama and TV in the past 12 months.

Tennant was up against some stiff competition in this year’s category, with Vicky McClure also shortlisted for her role as DI Kate Flemming in Line of Duty and Olly Alexander who played Richie Tozer in It’s A Sin.