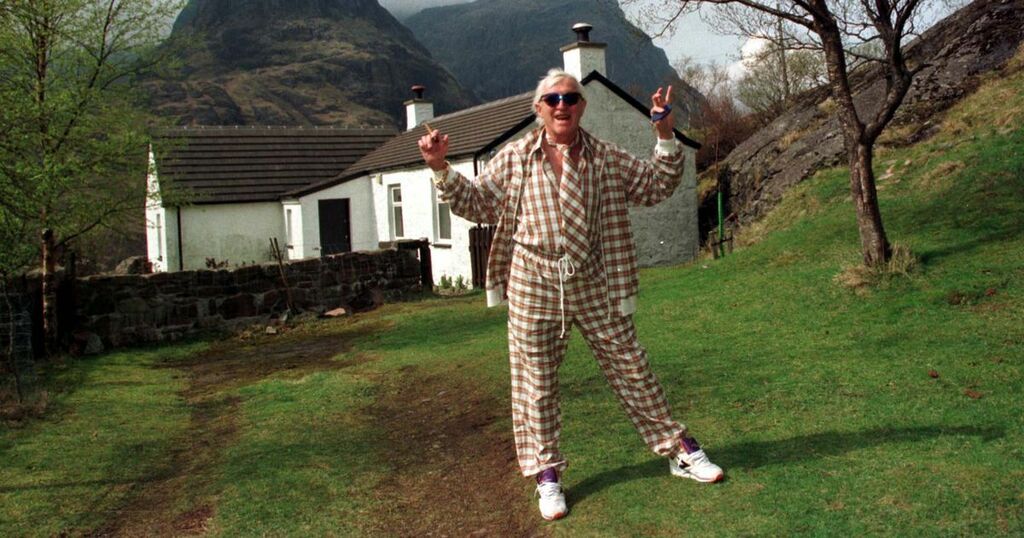 The Highland cottage which was used by sex beast Jimmy Savile is going to be demolished after a retail tycoon bought the property and consulted locals about its fate.

The depraved paedophile is believed to have abused up to 20 people at the remote lair which is at Allt-na-Reigh in Glencoe.

Savile owned the cottage from 1998 until his death in 2011 and the property has been vandalised repeatedly in the years since his passing.

The two-bedroom cottage is based beside the A82 Fort William to Glasgow road and was bought in an auction for E212,000 following Savile's death.

There were plans to renovate the property with the owner hoping to live there but they seemingly changed their minds and subsequently sold to the family of retail tycoon Harris Aslam for a reported £335,000.

The new owners then turned to the local community to decide the future of the cottage and they have backed an online consultation to demolish the property.

Mr Aslam said at the time: “I am aware of its history but think something positive can be done with it. It is such an amazing location but we also want to know what local people think.

“Over the years it’s been subjected to a lot of vandalism and people are always breaking in. We’d like to do something the community could support so that everyone can be collectively proud of the end result.”

The property is also the former home of the late Hamish McInnes, who formed the Glencoe Mountain Rescue Team and was a pioneer of Scotland’s mountain rescue movement.

Mr Aslam, director of Fife-based convenience store operator Eros Retail, part of the family’s Glenshire group of companies, added: “We’re looking at various options at the moment that could possibly involve some kind of permanent tribute to Hamish MacInnes, which would be fantastic.”

Savile reportedly first saw the isolated cottage when he rode past it while on a cycling holiday in 1944.

The now-disgraced DJ once had Prince Charles over for dinner there and it also featured in the Louis Theroux documentary When Louis Met... Jimmy, which aired on BBC2 in 2000.