Paedophile caught after vigilantes descend on his building

A paedophile who sent dozens of messages to what he thought were young teenage girls was caught after vigilantes managed to get into the accommodation unit where he was living.

Huw Thomas didn’t realise he was messaging self-described "paedophile hunters" as he sent a slew of vile messages to accounts he believed belonged to underage girls. Yet members of the Lancashire-based group, Fleetwood Enforcers UK, discovered the address he was living at and went there to try to catch the 46-year-old themselves.

It was only after they accosted other people living at the supported living unit and found out Thomas wasn’t there that police were contacted about his behaviour. Peter Hussey, prosecuting, said Thomas had sent messages to members of the group from a bogus Facebook account in which he claimed to be a 25-year-old man.

READ MORE: Cheers and 'get in' shouts as Ava White killer found guilty of murder

Mr Hussey said police would eventually uncover 44 separate chat logs and charge Thomas with multiple counts of attempting to incite a child to engage in sexual activity across a seven week period from early May to late June last year. However, their investigation to this was kickstarted when Thomas, who was previously jailed for possession of indecent images and inciting a child to engage in sexual activity in 2018, was targeted by the Fleetwood Enforcers group.

In a summary of one of the logs read out in court today, Thomas repeatedly asks a woman he thought was 14 whether she can remove her bra and send him pictures. He also encourages her to perform a sex act. At the time, Thomas was living in an accommodation unit after release from his previous prison stint.

Mr Hussey said: “A number of people from a group calling themselves the Fleetwood Enforcers located the address in Waterloo and on Saturday, May 15, a number of them turned up at the premises and spoke to other residents, seeking the name used by the defendant.”

He said the group managed to get into the building but could not locate Thomas, who was out at the time, or even identify him due to the alias he was using. No staff were in the unit because it was the weekend but they later found out and contacted the police.

It was at this point that the police then spoke to Thomas, who became “quite nervous” and later gave them a phone he was using for analysis. He then confessed he had been sending messages over Facebook. Thomas then spent brief periods on remand in prison because of breaches of a sexual harm prevention order but upon his release he used other phones to try to chat to other girls. Cleaning staff at his new address in Southport then found another phone and contacted police, who took Thomas into custody again.

Jim Smith, defending, said Thomas had a number of complex mental health diagnoses and was classed as vulnerable. Pointing to comments from the probation service, Mr Smith said Thomas was “not only cooperating but is showing an organic growth” in his understanding of the damage his behaviour caused and had accepted it stemmed from a sexual attractions to children.

He said it was hoped Thomas could continue to receive support to rehabilitate him while in prison. Mr Smith said: “He accepts those offences were motivated by an unhealthy interest in young girls.”

The judge, Brian Cummings, QC, said that while Thomas accepted he had a problem he had only stopped when there was intervention from the police rather than through his own efforts. He said: “There was a level of persistence in that you continued offending after one of your phones was seized.”

Thomas, of Queens Road, Southport, was jailed for three years and four months. 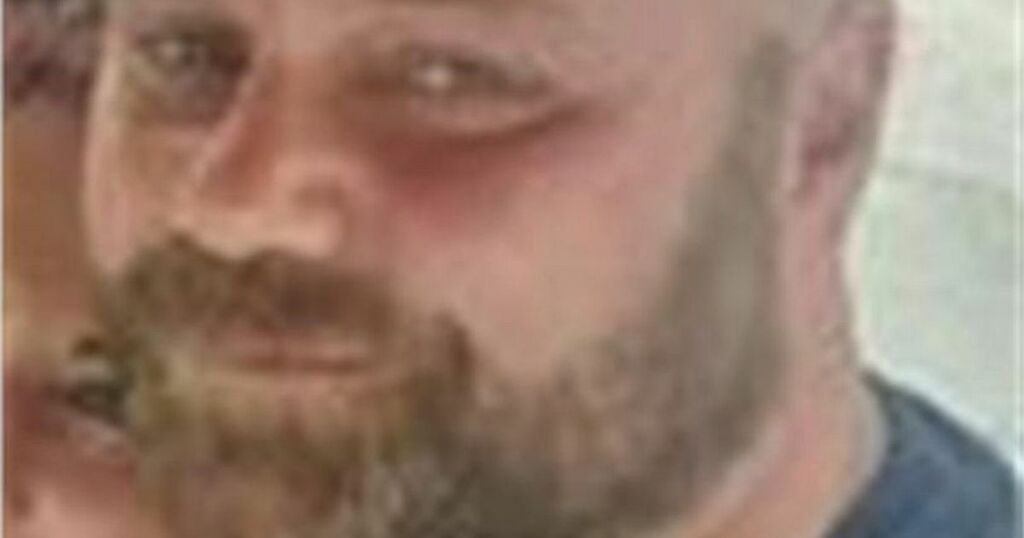 Following an internal investigation, the Modern Studies teacher admitted to being in possession of the illegal drug but claimed it…