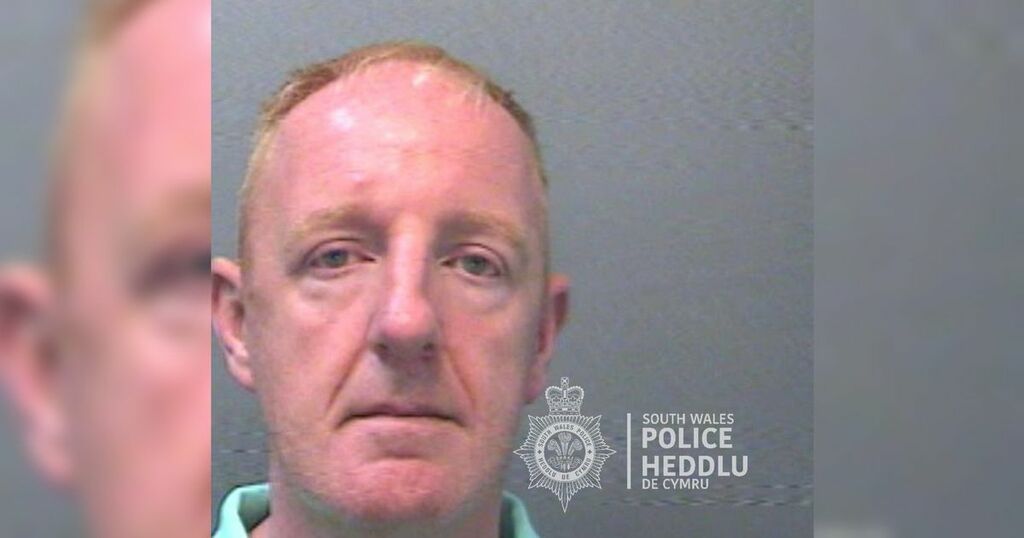 An "entrenched paedophile" was found to have breached his sexual harm prevention order after officers found the Facebook application on his phone.

Steven John Allen, 43, who is originally from Liverpool, was hit with a sexual harm prevention order at Swansea Crown Court on October 11, 2018, for a period of 10 years.

But on August 17, police raided Quay House Hostel at the Strand in Swansea city centre where he was living and found a number of social media apps on his phone, reports WalesOnline.

READ MORE: Man, 35, died in electric bike crash after being followed by police

His phone was inspected and it was discovered Allen had Facebook and Facebook Messenger accounts under his name contrary to one of the prohibitions that were part of the order made three years ago which stopped him from using, accessing, or creating an account for use on any social networking website or web chat facility.

At the time the 43-year-old claimed that his offender manager had authorised his use of Facebook but quick inquiries proved it to be what Judge Huw Rees described as a "bare-faced lie".

He was interviewed by police on August 29 and he accepted that he was in breach of the order.

Allen appeared before Swansea Crown Court for sentencing having previously admitted being in breach of a sexual harm prevention order. The court heard it was his 11th breach of such orders.

Mitigating, Rhiannon Lee said: "My client has been open and honest with police since his arrest. He downloaded the applications to contact his family as he had no other means of contacting them. He said it was important for him to have these contacts."

Judge Rees, sentencing Allen, said: "You are an entrenched paedophile. On the basis of your antecedents it's only a matter of time in my judgement before you would offend again.

"It may well be that you have not committed any offences online on this occasion but this is your 11th breach of such orders as well as breaching notification requirements. You are in flagrant breach of this order and you are a persistent offender in terms of breaching these orders.

"It's imperative that children, and young boys in particular, are protected from your unhealthy interests and you will understand, or should understand, that your sentences, as they have in the past for breaches, will increase incrementally if you carry on offending in this way.

"You pose a very high risk of harm to children. This breach was deliberate and the consequences could have been of the most seriousness."

Allen was jailed for 46 months. A deprivation order was made in regards to the mobile phone.