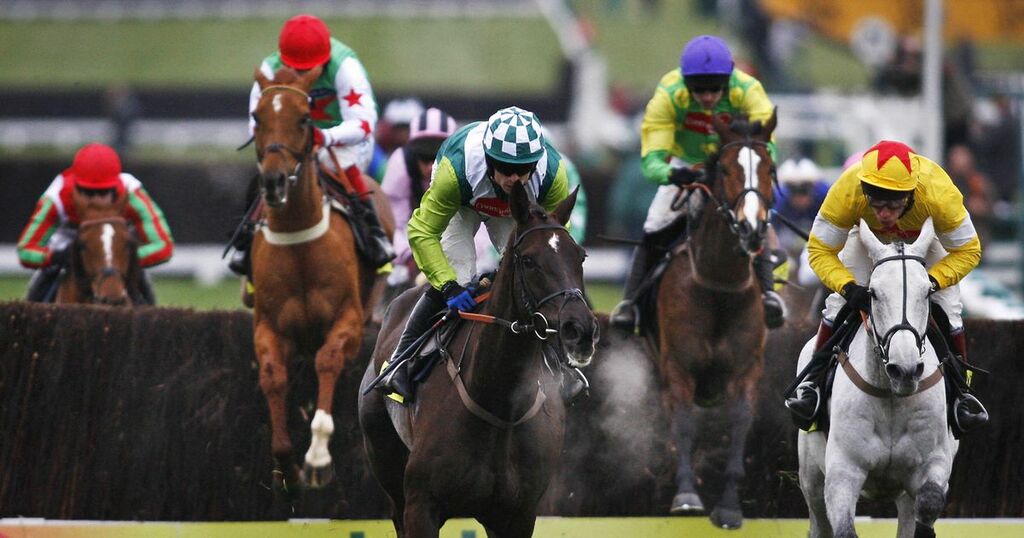 Paddy Power have put up a huge £125,000 incentive for connections of top staying chasers on the National Hunt scene.

The bookmaker hopes UK trainers will be tempted by the enhanced prize pot, for any horse completing the Irish and Cheltenham Gold Cup double.

Neptune Collonges, from Paul Nicholls' stable in Somerset, was the last horse to travel over and win the big race.

Since then Irish-trained horses have dominated, just like they did at last year's Cheltenham Festival.

They took a record 23 races at the flagship meeting, from a possible 28.

The haul included the feature, won by the Henry de Bromhead-trained Minella Indo.

He was fourth when sent off favourite to take the Irish Gold Cup on his way to Cheltenham – and could be a bonus contender next month.

That all depends on whether he has recovered in time from his King George flop over Christmas.

Spokesman Paddy Power said: "We wanted to make things a little more interesting this year, so on top of trying to attract more of the big Irish contenders to the race, we are also laying down the gauntlet to UK trainers to come and have a go at running a horse in Ireland’s principal steeplechase and beating us in our own backyard.

"Let’s not forget that the UK trainers took one hell of a beating last year on their own turf, with Ireland recording a record 23 victories at Cheltenham, so they shouldn’t need any more motivation to come over here and win some pride back.

"But a €150k bonus with the blue riband double is not a bad tempter is it?

"Personally, I’ll be hoping both the cups and the bonus stay this side of the Irish Sea!"

But form experts have to go back to 1996 to find the next horse to do it, Imperial Call, who followed record-setter Jodami in 1993.

Only five UK runners have contested the last ten editions of the Irish Gold Cup.

Frodon, already committed to the race by Nicholls, is third best at 9-2, although he is not entered in the Cheltenham Gold Cup this year.