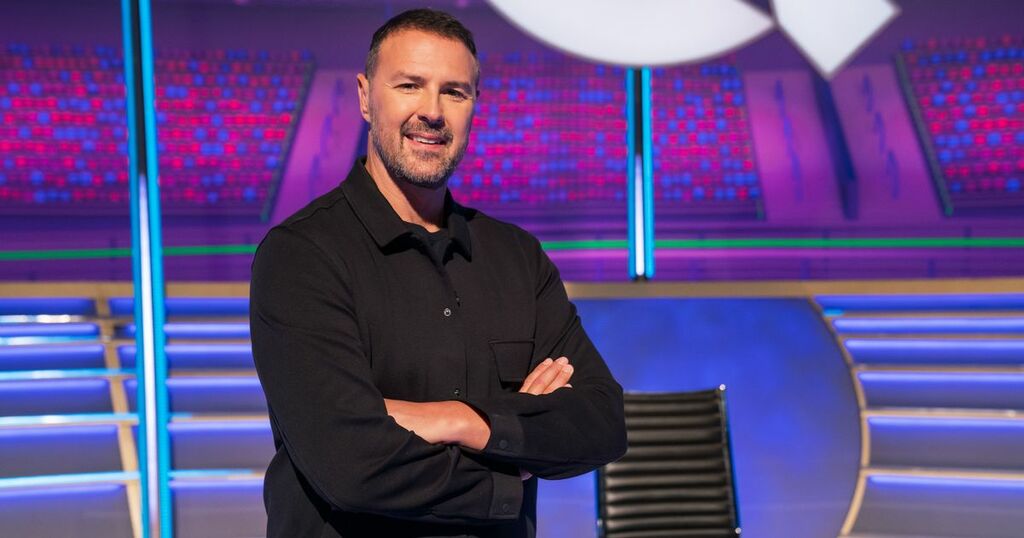 The BBC has stood by its decision to bring on board new host Paddy McGuinness on iconic game show A Question of Sport despite a backlash from fans.

But due to the departure of firm favourites Matt Dawson and Phil Tufnell, fans of the long-running panel show have been left questioning why producers have changed such a winning team.

Stepping in the show as team captains are Olympian Sam Quek, 32, and rugby star Ugo Monye, 38.

One viewer commented: "Love Sam, like Paddy but what has the BBC done to a 50-year-old institution.

"Watched the first show and could not believe how bad it was."

Another chimed in: "Paddy has nothing to do with sport and although I like Sam and Ugo they haven't got the knowledge or the wit and banter of Tuffers and Dawes. #questionofsport #QoS."

A further former fan wrote on Twitter : "Have watched Question of Sport for a lot of years going back to the 70s but this is the first time I’ve switched over.

In response to the disgruntled fans, the BBC issued a statement to defend the changes, which read: "Question of Sport has been a firm favourite of BBC One audiences for over 50 years.

"One of the reasons the show remains successful is because the hosts and captains change.

"It’s always been important that Question of Sport remains an authentic sports quiz which we hope continues to entertain."

Ahead of the show's return with Paddy at the helm he said the show was still a way of bringing family together on a Friday night adding: "It’s not a whole, brand new thing, it’s just nice and chilled, but with a few new elements."

Show host Sue Barker, 65, has fronted the show for 20 years but assured Paddy there were 'no ill-feelings between them."

Paddy previously told the BBC he grew up watching the programme when it was hosted by David Vine and then David Coleman, but credited Sue Barker who "made this show her own".

A Question Of Sport airs Fridays 7.35pm on BBC One.