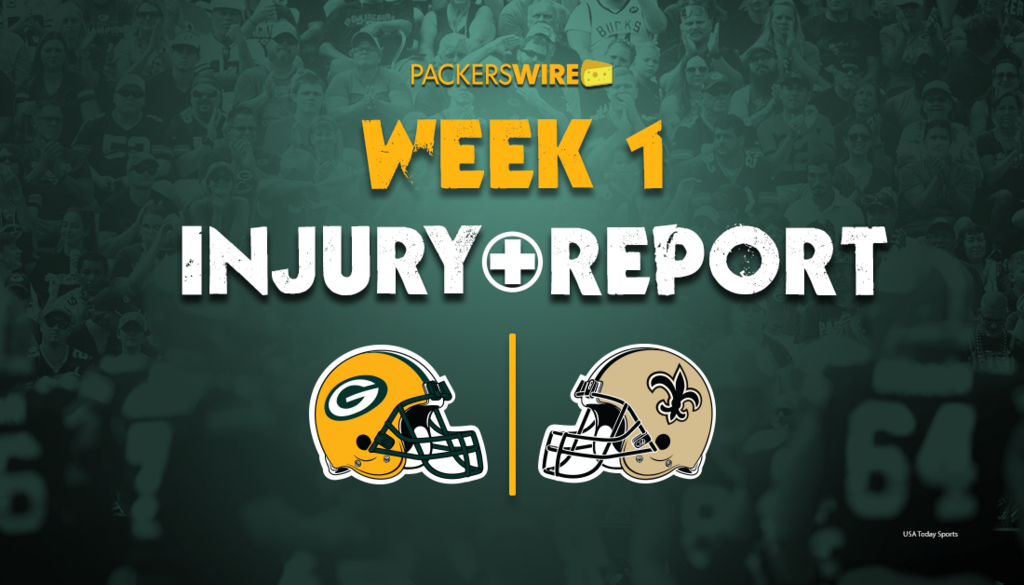 The first injury report for the Green Bay Packers in 2021 features only three players.

Smith, who is still dealing with a back injury, was limited on Wednesday. He went through individual drills during practice. The Packers are giving their All-Pro edge rusher the full week to get ready to play on Sunday against the New Orleans Saints.

Lancaster, like Smith, was limited on Wednesday with a back injury. His situation could give rookie Jack Heflin a chance to be active on Sunday against the Saints.

The only absence on Wednesday was Scott, who is nursing a hamstring injury and could be in danger of missing Sunday. The Packers only have four safeties on the 53-man roster, so rookie Innis Gaines could be a call-up option from the practice squad in Week 1.

Like the Packers, the Saints are healthy. Only cornerback Ken Crawley (hamstring, did not participate) was listed on Wednesday. The Saints, who only have four cornerbacks on the roster, list Crawley as a starter opposite Marshon Lattimore.

Remember, the Packers have left tackle David Bakhtiari on the PUP list. He’s no included in the injury report. The Saints will also be without a key player. Receiver Michael Thomas is on the PUP list too.

The Packers will provide an updated injury report on Thursday and Friday with injury designations coming on Friday.

Green Bay Packers 2021 season preview: Everything you need to know 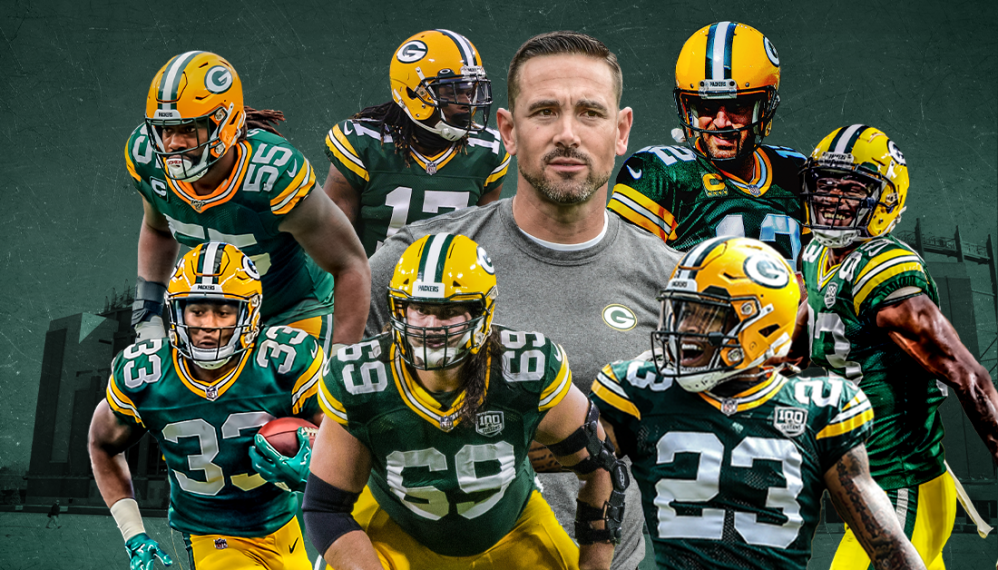