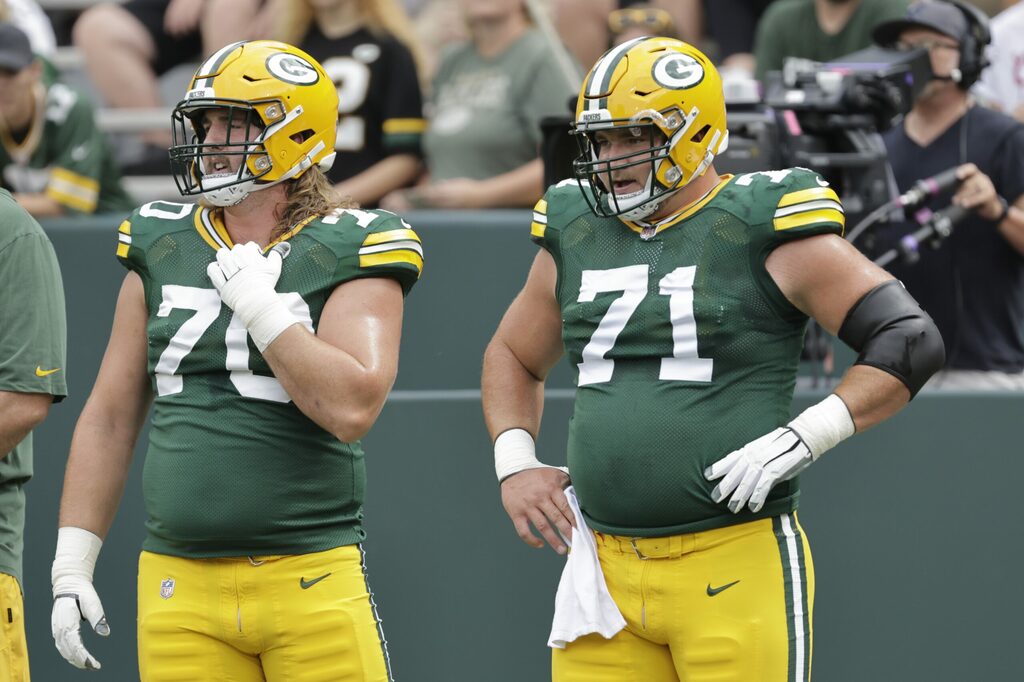 Sunday’s season opener against the New Orleans Saints will likely provide a rare occurrence for the Green Bay Packers.

As noted by ESPN’s Rob Demovsky, the Packers haven’t started two rookies along the offensive line to start a season since 2006. During Mike McCarthy’s first season as coach, rookie offensive linemen Jason Spitz and Tony Moll both started in Week 1.

Fifteen years later, second-round pick Josh Myers and fourth-round pick Royce Newman are both expected to start for the Packers on Sunday against the Saints.

Myers is taking over for All-Pro center Corey Linsley, who departed in free agency, while Newman played exceedingly well during the preseason and forced his way into the starting lineup.

The offensive line might be the only question mark for the Packers offense entering 2021. An elite unit from last year will be without two All-Pros to start the season, and the team’s best available offensive lineman – Elgton Jenkins – will be playing out of position at left tackle for at least the first six games. 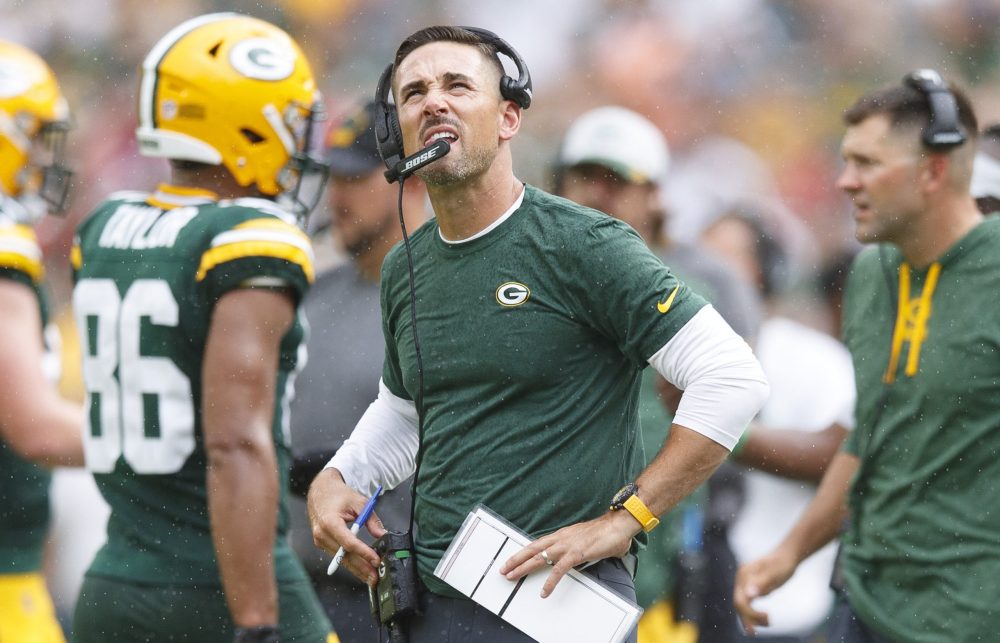 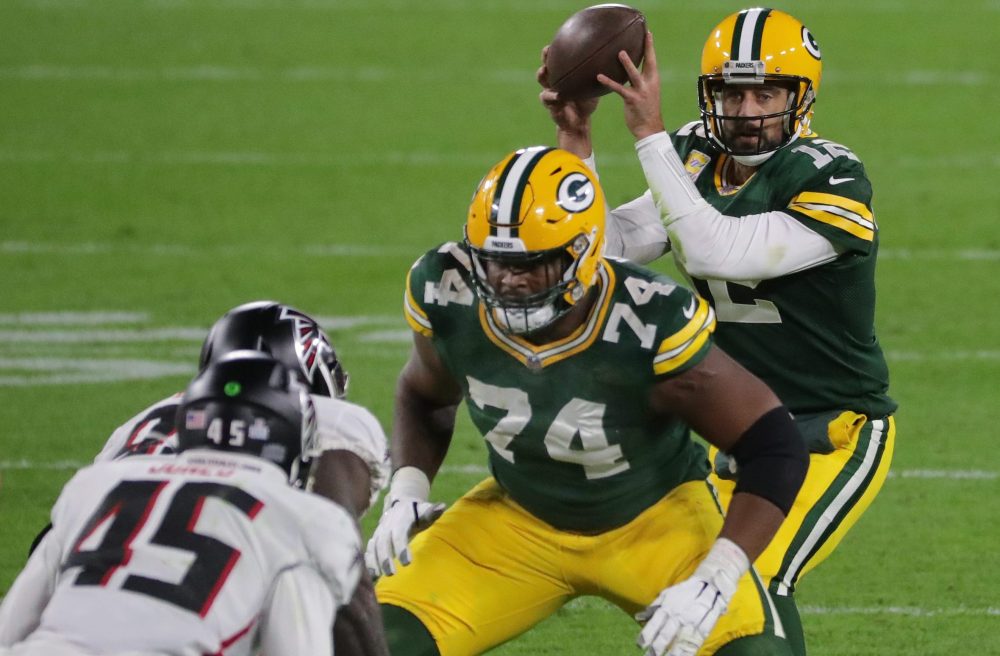