Packers bounce back from big losses under Matt LaFleur 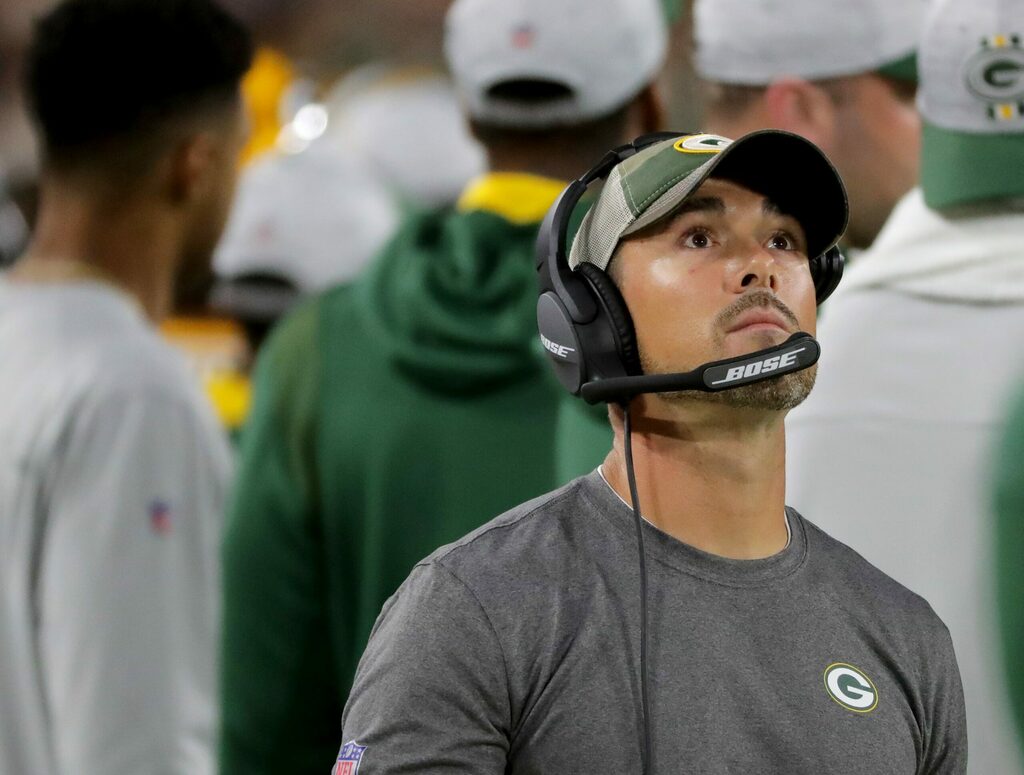 The Green Bay Packers have now lost four regular-season games by 15 or more points since hiring coach Matt LaFleur in 2019. The first three times, LaFleur’s team bounced back with a win the following week.

In fact, the Packers are 6-0 after a loss since 2019. LaFleur has yet to lose two straight regular-season games as the Packers head coach.

An opportunity to rebound from Sunday’s 38-3 defeat to the New Orleans Saints will arrive on Monday night when the Detroit Lions come to Green Bay for the home opener at Lambeau Field.

If the past is any indication, expect a much better performance from the Packers in Week 2.

In 2019, the Packers lost 26-11 to the Los Angeles Chargers but returned home the next week and then beat the Carolina Panthers, 24-16.

Later that season, the Packers lost 37-8 to the San Francisco 49ers but rebounded with a 31-13 win over the New York Giants.

Last season, the Packers lost 38-10 to the Tampa Bay Buccaneers but delivered a 35-20 win over the Houston Texans a week later.

In all three games, the Packers didn’t have a turnover and played well on offense. And the defense forced six turnovers overall. The average margin of victory was almost two touchdowns.

Being served a piece of humble pie can be productive if the response is right. The Packers made the most of recent opportunities, but every new team must prove capable of bouncing back after a humbling defeat.

LaFleur’s team opened as 10.5-point favorites over the Lions, so there’s an expectation of a big rebound even after a 35-point loss to open the season.

Good teams respond to adversity the right way. Last year, the Tampa Bay Buccaneers lost 38-3 to the Saints during the regular season. The next week, Tom Brady’s team produced a 46-23 win over the Carolina Panthers.

LaFleur said rebounding is all about having a short memory and putting in the work. 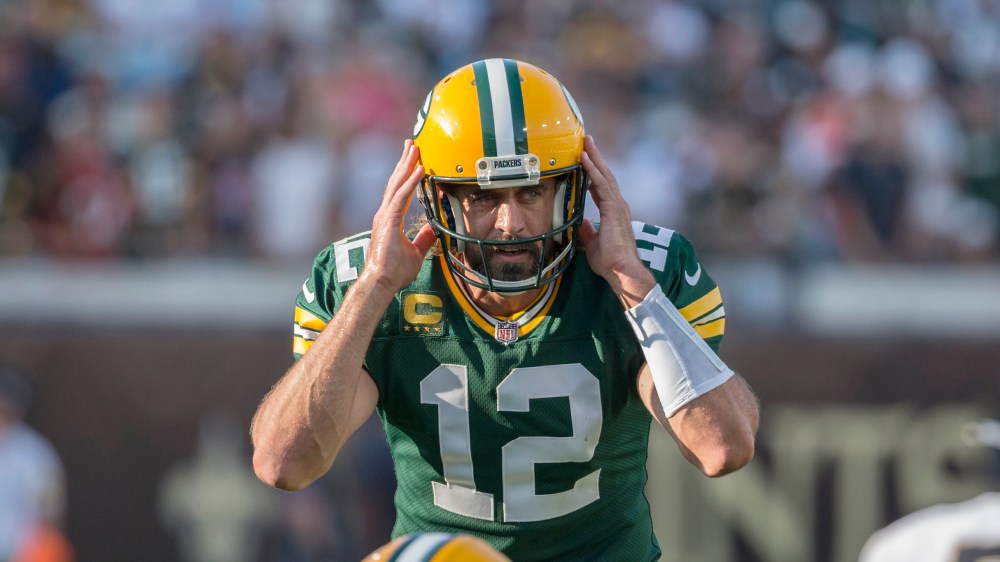 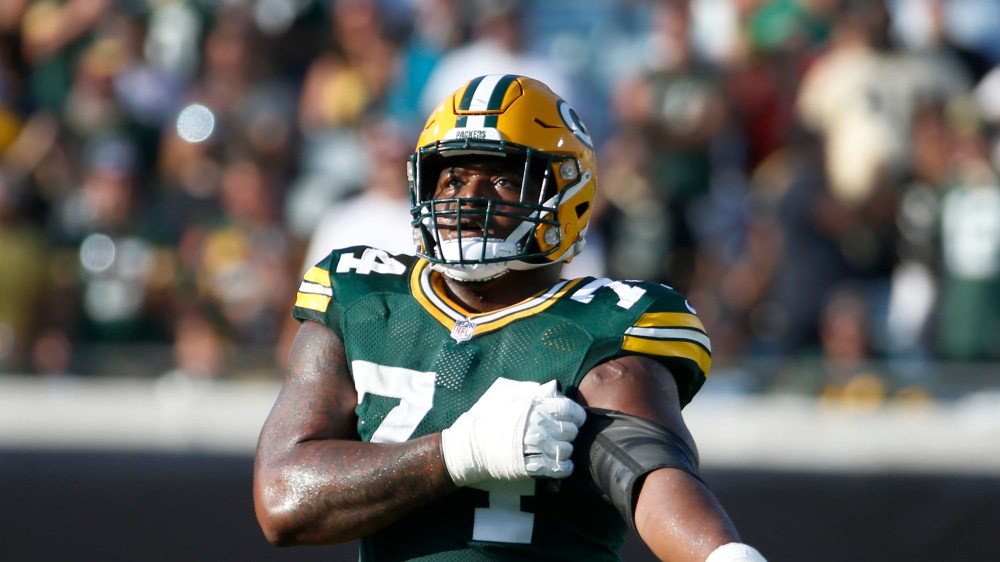