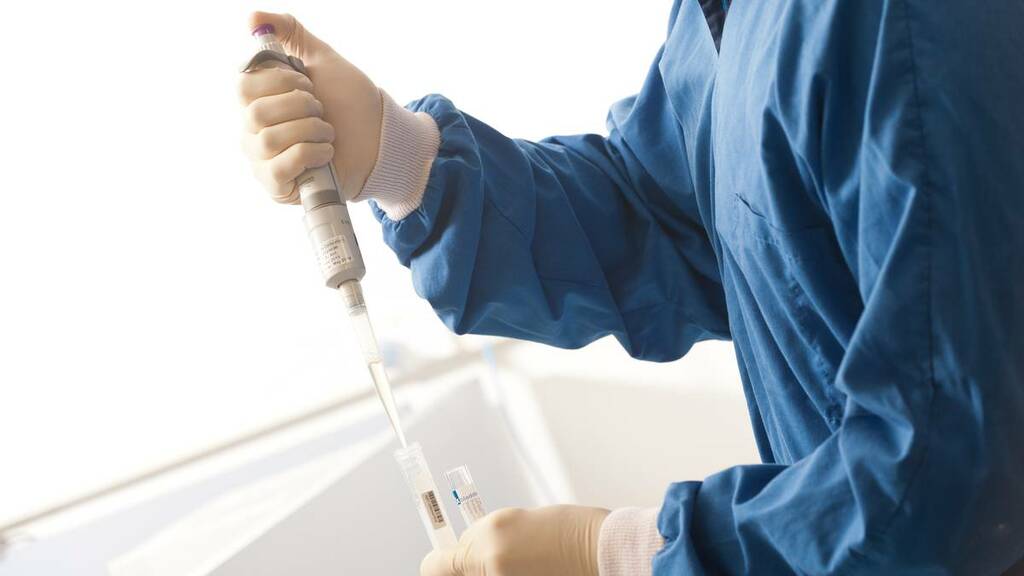 Pacific Edge has confirmed no capital raising has been approved by its board after details of a share offer were mistakenly released on the ASX, where it is seeking to list.

The NZX-listed cancer diagnostics firm said it was aware of market speculation in relation to a potential capital raise, due to incorrect information inadvertently released by the ASX to the market, which had been withdrawn by the exchange.

"The company continually monitors its capital management needs and no capital raising has been approved by the board," it said in a statement.

"Pacific Edge advises that the process for approval to dual list as a Foreign Exempt Entity on the Australian Stock Exchange (ASX) is progressing well," it said.

The ASX is understood to have uploaded incorrect information about a $70 million capital raise at $1.20 a share slated to close on September 10. Prominent firms Bell Potter, Jarden Australia and Forsyth Barr were named as advisers to the offer.

Trade in Pacific Edge shares had gone on hold on the NZX at 11.54am today, with the company saying it was preparing "a response to an announcement regarding its ASX dual listing application and intended capital raise".

When Pacific Edge came off its trading halt in the early afternoon, the shares traded at $1.44, down five cents.

"It's going to create a bit of uncertainty in the minds of investors," he said.

"I see the share price is off 5c at the moment and that does not really surprise me," he said.

Harbour Asset Management portfolio manager Shane Solly said the company did not appear to have a need for more capital.

"The company is well capitalised but there is always potential for any company to raise capital to support growth," he said.

Pacific Edge has undergone several capital raisings since its inception.