Over 70,000 charges issued for speeding so far in 2021 as August sees highest road death toll 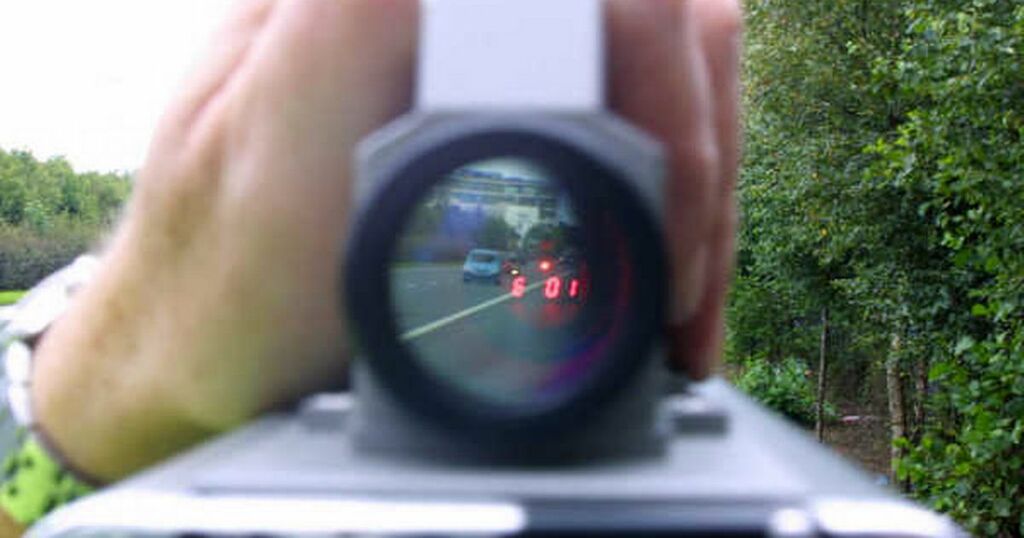 Garda statistics show that in 2021 so far, 72,240 Fixed Charge Notices have been issued to people speeding on Irish roads, while in August the highest number of road deaths was recorded this year.

24 people lost their lives on the road last month and so far six people have died in September due to traffic incidents.

With roads due to be busier than they have been in a long time - with the full reopening nearing, and schools having returned - drivers are being warned to ‘slow’.

There have been 104 fatalities since the beginning of the year, and An Garda Siochana has warned that drivers need to be more vigilant as traffic volumes continue to increase.

In response to the level of dangerous driving across the country, 1,322 Safety Camera Zones have been put in place nationwide.

A spokesperson said; “Excessive or inappropriate speed is a significant contributory factor in road traffic collisions.

“Gardaí use a range of speed detection technology to reduce speed across Irish roads.

“A reduction in speed will lead to a reduction in the incidence of fatal and serious injuries and will improve road safety for all road users.”

An Garda Síochána will be focusing on enforcement of the speed limit with the use of a range of equipment including: