Over 2,000 British soldiers and veterans killed themselves since 2001 Afghan invasion 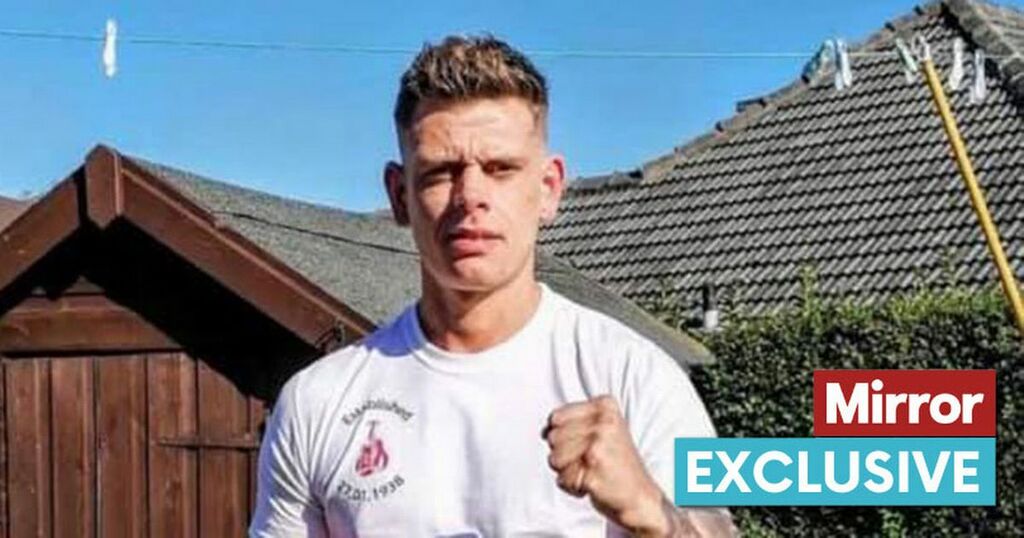 More than 2,000 British soldiers and veterans are feared to have killed themselves since the Afghan invasion, the People can reveal.

Tonight charities and support groups warned the fall of Kabul to the Taliban has had a damaging on forces’ mental health.

A veteran support group says up to six ­ex-members of the Armed Forces have died since the capital fell on August 15.

Veterans United Against Suicide believes its figure of 2,000 suspected suicides since 2001 may be an under-estimate.

He said: “VUAS has been recording our military suicides since 2017. Since then, there have been on average 90 suicides a year, which includes both serving and ­veterans.

“In 2001 our Armed Forces were ­considerably larger – so this is almost certainly a ­conservative estimate.”

Recent inquests which found soldiers had killed themselves, include that of post-traumatic stress sufferer Sgt James Byrne, 29, of Huddersfield, West Yorks.

The Bradford coroner heard James bravely battled PTSD for a decade after serving in the Afghan conflict with the 1st Battalion of the First Fusiliers.

Despite excelling on operations and at boxing, James’ mental state crumbled and he was placed on the Severe Mental Health Register.

He was found in May after leaving a goodbye message. More than 200 left ­tributes to him.

His uncle John Doyle said: “Feeling so so sad today James, thinking of you as a kid growing up with the rest of our lot.”

The Sunday People has been calling for better mental health support with the Save Our Soldiers Campaign.

Government ministers have acknowledged that the Afghan crisis may have major ­mental health ­implications for former British personnel.

“I’m intensely fearful for what that means for the veterans’ ­community. We need to keep ­telling them that what they did, they should be proud of.”