Over 10,000 Covid positive cases in a week in Rajasthan 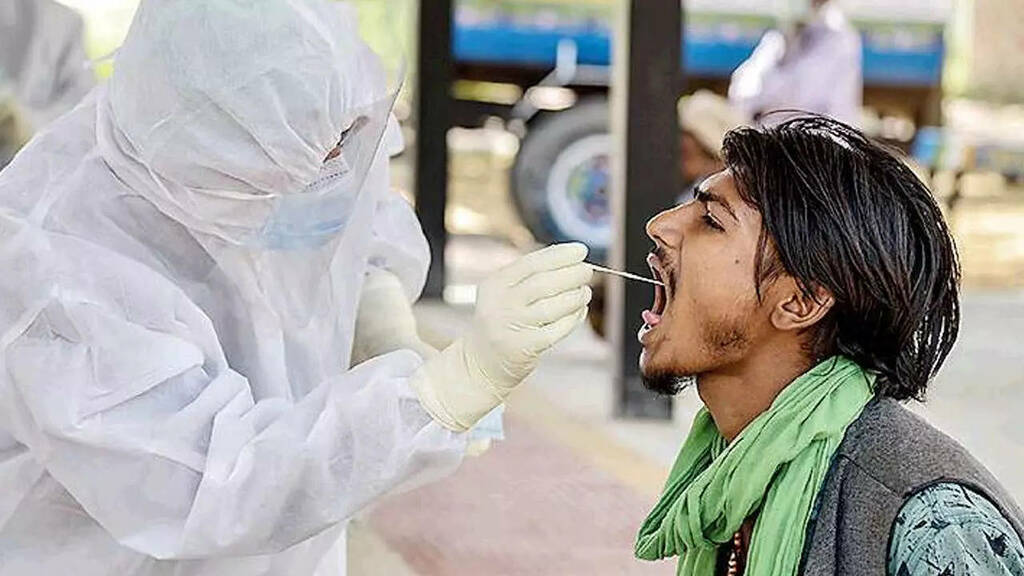 Five people, including two on Friday, died in the state in the last seven days. One death happened in Jaipur and one in Karauli. “The woman who died was 89 years old and was in Jaipur for the past three months. She was having difficulty breathing. She was admitted to a private hospital in Jaipur. Her rapid antigen test showed her negative for the virus on January 2. But her sample tested on RT-PCR showed she was infected on January 4. She died late on Thursday night. She was vaccinated with both the doses,” said Dr Dinesh Chand Meena, chief medical health officer, Karauli.

Besides, a 74-year-old too died in Jaipur. “He was undergoing treatment at a private hospital. He had coronary heart disease. He tested positive on January 3 and died Friday afternoon. He was fully vaccinated with both doses,” said Dr Narrottam Sharma, chief medical health officer, Jaipur-I.

Jaipur is the worst affected in the ongoing surge of Covid cases, reporting 42.6% infections in 24 hours. The city reported 1,527 cases from 90 areas. The addresses of 110 persons have not been found.

Cases have also been reported from the police department. Expressing concern over the rising number of infections in the police department, director general of police ML Lathar told TOI, “We have asked them to go for self-isolation and follow guidelines. In case any of our men need hospitalisation, we will facilitate the same.”