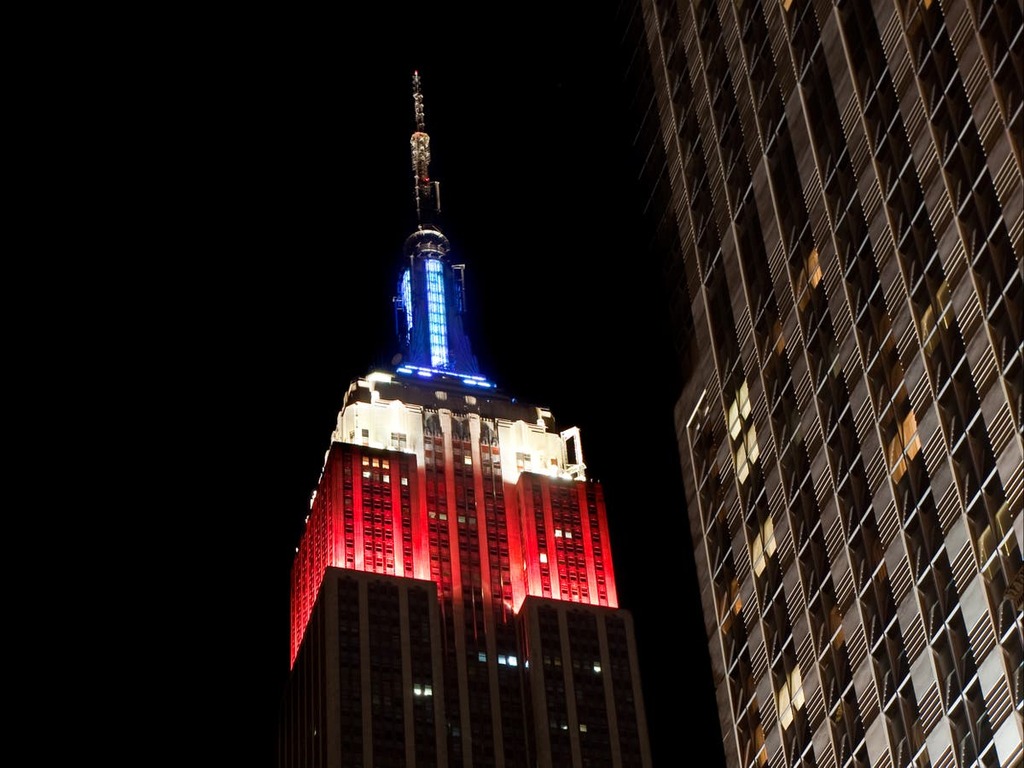 Outrage has been expressed at plans to light-up the Empire State Building in the colours of Fox News for the network’s 25th birthday celebrations.

The right-wing cable channel, which was founded by media mogul Rupert Murdoch in 1996, turned 25 on Thursday and has been marking the anniversary with celebrations.

Mr Murdoch, according to The Hill, told Fox News employees at a town hall on Thursday that it will also “celebrate” its 25th birthday with light show on New York’s Empire State Building.

Many took to Twitter to express outrage at the planed lighting, which is due to be switched on at the weekend, and will likely be red, white and blue — the channel’s colours.

Nicholas Dawes, an editor based in New York, was among those who condemned Fox News for its controversial output and tweeted: “How do the many human rights practitioners with offices over three floors of the building, and a multi-million dollar lease feel about this?”

Arthur-Caplan, a professor at NYU Grossman School of Medicine, tweeted that “[It] really should be a total blackout for spreading lies and falsehoods”.

“One of most consequentially terrible things to happen in the last 25 years shouldn’t be celebrated but scorned”, added lawyer and reporter Exavier Pope.

Appearing via video link, Mr Murdouch reportedly told employees that the channel “took a big chance on a new news network” but that he “felt there was an audience waiting for it.”

“And we found out millions of Americans whose views and tastes were not reflected on CNN, the long-term monopoly,” he claimed. “Nobody thought they could be challenged. Well, we all know what happened. More than 130 of you have been with us every step of the way.”

Fox News has repeatedly been accused of allows its hosts to challenge 2020’s election results, as well as furthering anti-immigration attitudes and support of former US president Donald Trump.

The Empire State Building is often used to mark holidays and other events in the city’s calendar with lighting displays, as well as projections for CNN’s election results coverage.