Outrage as Madison Cawthorn tells supporters to ‘be armed, be dangerous’ after Kyle Rittenhouse verdict 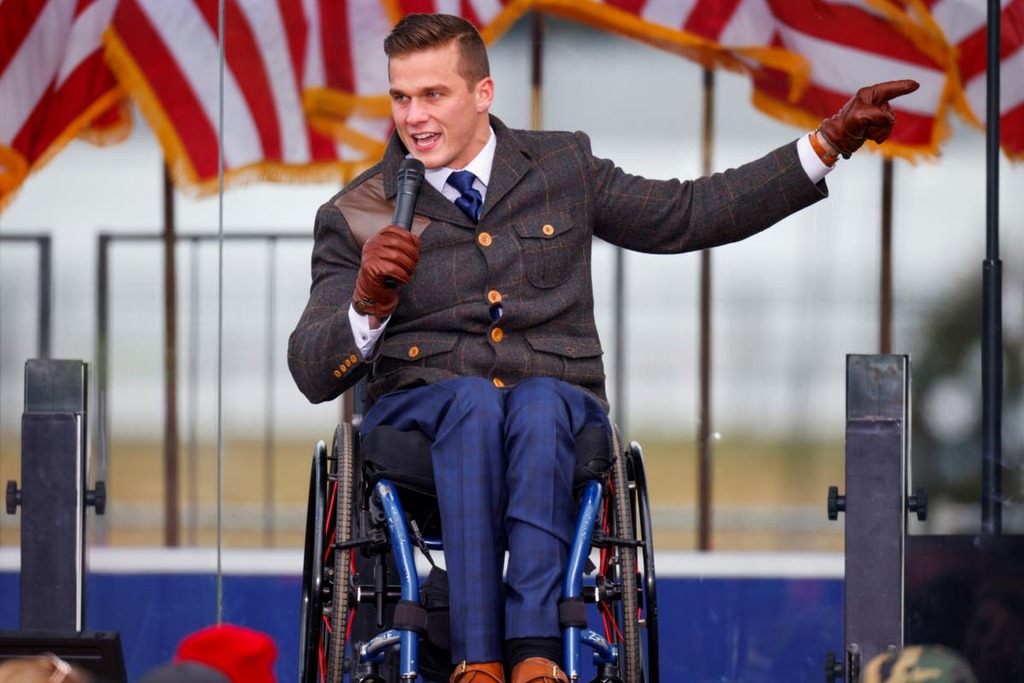 North Carolina Representative Madison Cawthorn on Friday celebrated the acquittal of Kenosha shooter Kyle Rittenhouse by telling supporters to be ‘armed’ and ‘dangerous’.

In a video filmed in his vehicle – accompanied by a message telling the Mr Rittenhouse to contact him for a Capitol Hill internship – the 26-year-old freshman congressman jubilantly declared: “Kyle Rittenhouse is not guilty, my friends”.

You have a right to defend yourself – be armed, be dangerous, and be moral,” Mr Cawthorn added.

The first-term Republican has distinguished himself with a litany of statements threatening or celebrating violence during his short time in office.

In August 2021, Mr Cawthorn told attendees at a Macon County, North Carolina GOP event that “bloodshed” would be the result if elections “continue to be rigged,” echoing a frequent claim made by supporters of former president Donald Trump who believe, incorrectly, that the former president was the winner of the 2020 election.

“As much as I am willing to defend our liberty at all costs, there is nothing that I would dread doing more than having to pick up arms against a fellow American,” Mr Cawthorn said, adding later that he would still do so to defend “election security”.

Last month, the congressman once again made headlines when he claimed that American culture is “trying to completely de-masculate [sic] all of the young men”, because “they don’t want people who are going to stand up”.

He told American mothers: “If you are raising a young man, please raise them to be a monster”.