Outrage after gay woman diagnosed at Spanish hospital with ‘homosexuality’

By Sam Jones in Madrid 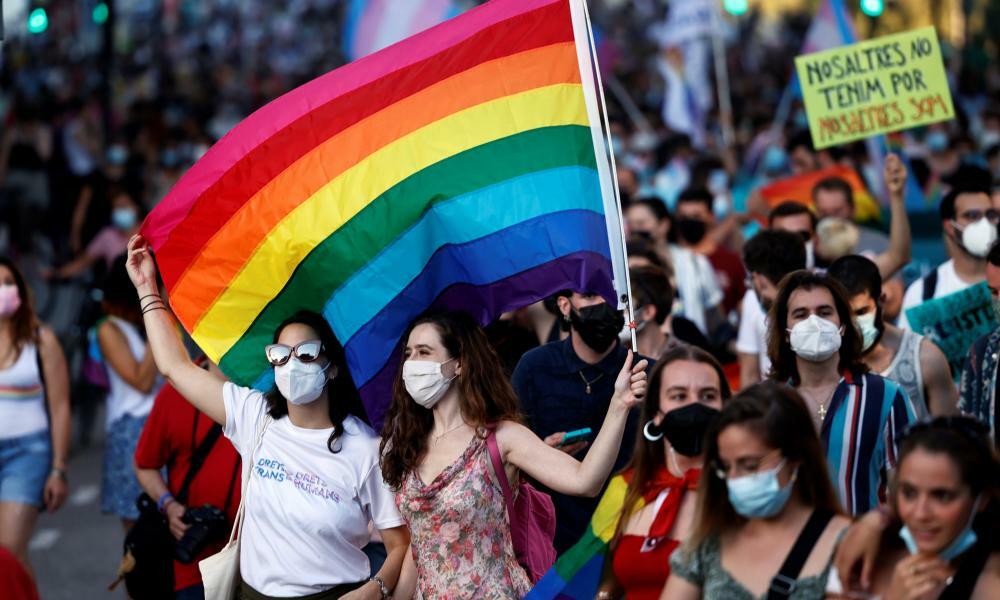 A family and an LGBT collective in south-east Spain are demanding answers and an apology after a 19-year-old gay woman who visited a gynaecologist over a menstrual condition was diagnosed with “homosexuality”.

On Monday the woman went to an appointment at the Reina Sofía hospital in the city of Murcia. After being examined she was given a piece of paper that included the line: “Current illness: homosexual.”

The woman’s mother told the online paper elDiario.es that the gynaecologist had asked her daughter whether he could include her sexual orientation in his report, and that she had consented – despite her surprise – as she thought at the time it might be relevant.

“At first, I thought it was funny, but it just isn’t,” said the patient.

“The World Health Organization removed homosexuality from the list of mental illnesses in 1990, and yet, 31 years on, there are still some professionals in Murcia’s health service who view sexual orientation as an illness,” Galactyco said in a statement.

The collective said it was seeking an explanation and an apology, adding that the regional authorities had ignored the patient’s legal rights. It also said the case was far from an isolated incident.

“Our association has received countless reports of degrading treatment because of sexual or gender orientation,” the statement said. “We find it alarming, unacceptable and intolerable that there are professionals today who are responsible for our health, but who ignore the realities of LGBTI people.”

The regional health service could not be reached for comment. But a spokesperson told elDiario.es that it was aware of the incident and that “all necessary measures would be taken to properly establish the facts and to proceed accordingly”.

Initial investigations, added the spokesperson, suggested a mistake appeared to have been made “when the patient’s details were taken”. In any case, they said, the hospital would be offering an apology to the patient.