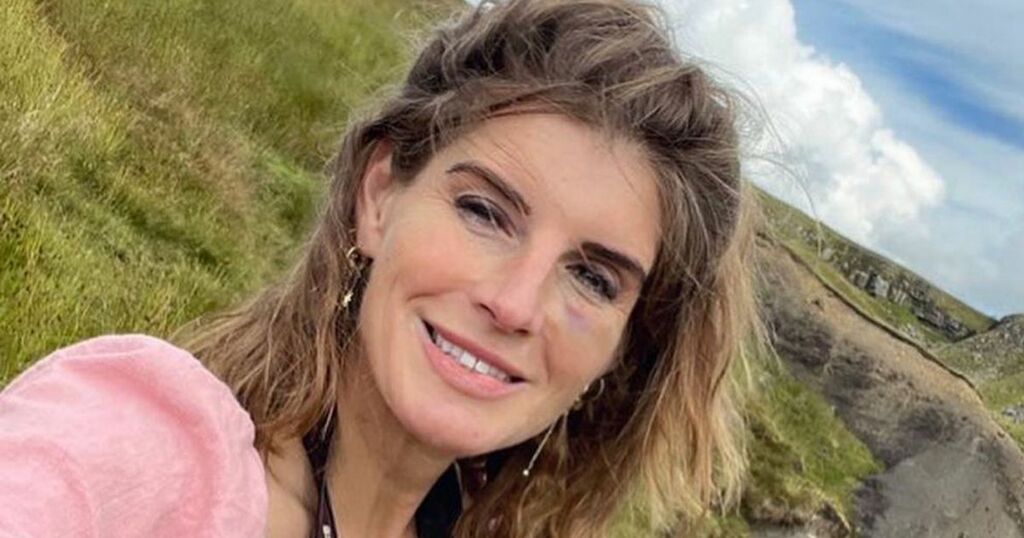 Amanda Owen has detailed the moment that she feared her home birth had gone wrong as she opened up about the traumatic moment she thought her son had died.

The 46-year-old Yorkshire shepherdess, who is the breakout star of Channel 5 series Our Yorkshire Farm, is known for speaking candidly about her life and shares much of what happens with her husband Clive, 66, and their nine children at Ravenseat Farm.

The farmer has revealed that she was worried when giving birth to her second child after the newborn didn't cry for, what Amanda claims, was far too long after he was welcomed to the world.

Speaking on an unearthed episode of Spinning Plates with Sophie Ellis-Bextor, Amanda said that two of her nine children were born prematurely, with her son being arriving at just 31 weeks.

Amanda said: "I had him at home and I thought that he was dead. I was at home and it was so quick and there was blood and a baby, but there was no sound whatsoever."

The traumatic moment was exasperated by a local river flooding at the time which meant that medics could not get to her as the ambulance was stuck on the other side of the rising waters.

Amanda explained: "We really live out in the sticks."

Eventually the medics arrived to help the shepherdess and newborn baby Reuben before setting off on a two-hour journey to hospital.

Amanda continued: "I remember I was in a daze and it felt like it hadn't happened to me and I was looking across at Reuben who was three pounds.

Amanda added: "Then I got another phone call to say his other one had collapsed and it's horrible when you look back at it. But somehow you kind of put it aside don't you?"

Reflecting on her births, Amanda said that it was a matter of just getting on with the moment, no matter what: "People say they want nature music or a vajazzle, but the reality is it is never like that. You're not going to look good or anything like that."

"Apart from the first one with was a cesarian I have never had any pain relief or anything."

*Spinning Plates with Sophie Ellis-Bextor is available on Spotify and iTunes, and Our Yorkshire Farm episodes are available on My5.