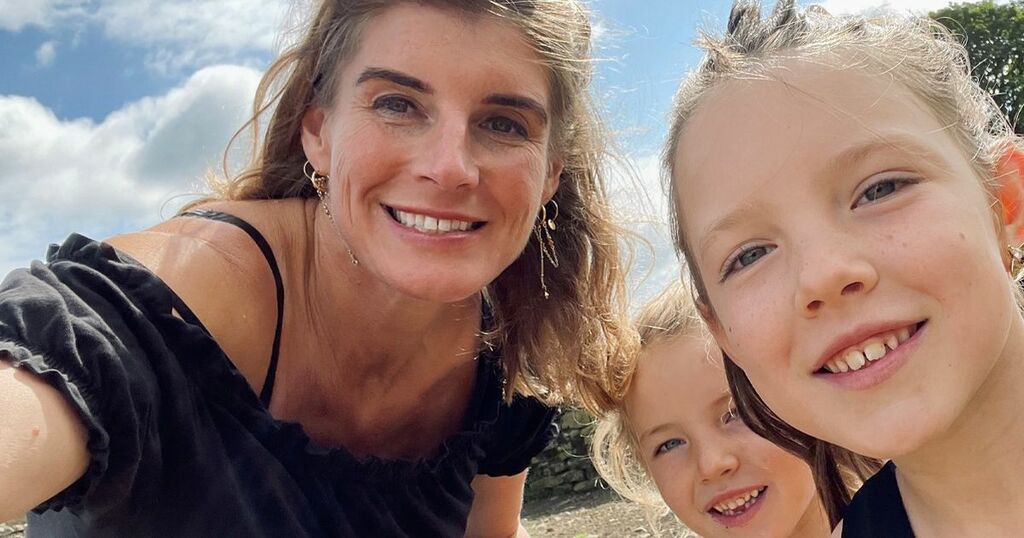 Amanda Owen has admitted that she did not have a plan with her husband when it came to having a family and that she had no expectations to go on and have nine children.

The 47-year-old Yorkshire shepherdess, who is the breakout star of Channel 5 documentary series Our Yorkshire Farm, has spoken about how she has reached this point with hubby Clive, 66, who she met when she was 21 and he was 42.

Almost four million people tune into the show each episode, which details how each member of the family interacts on their 2,000 acre farm, which has over 900 sheep.

It has shown how the children have been brought up with the great outdoors as their playground and how they have got to know about the skills required to run a farm.

Speaking to WelcometoYorkshire.com, Amanda admitted that while it has all worked out rather well, she never had a plan to be a mother or where her future with Clive would take them.

Speaking to Carolyn Nicoll, the shepherdess was asked about children and whether she would be extending the family further.

Amanda said: "You must bear in mind that there never was a plan.”

“There was never any family planning certainly."

Amanda continued: “There never has been a plan, and I think that is probably what has brought us to where we’re at now.

“The best-laid plans and all that, you know what happens to those, so we just go with the flow, take whatever comes our way and count our blessings.”

After meeting in 1996, Amanda and Clive put their 20-year age gap behind them to start a family as soon as they could after they tied the knot in 2000, though there was no actual plan as to how this would work out.

Speaking about how she first met Clive, Amanda said in the interview: "I was working on a dairy farm in Cumbria and the farmer had a small flock of sheep and he would borrow a ram every year off his friend, who is called Clive.

“I drove and I drove, and I have no idea where I was going but I was coming back, and it was a homecoming as I drove back into Yorkshire."

Amanda added: “I drove through the water splash and up into the yard and it was really dark, so I didn’t get a right good look at Clive.”

A week later, Amanda said that she received a call from Clive and despite first ignoring his overtures for a date, she eventually ceded and their loving relationship began.

*Our Yorkshire Farm is available to watch on Channel 5.