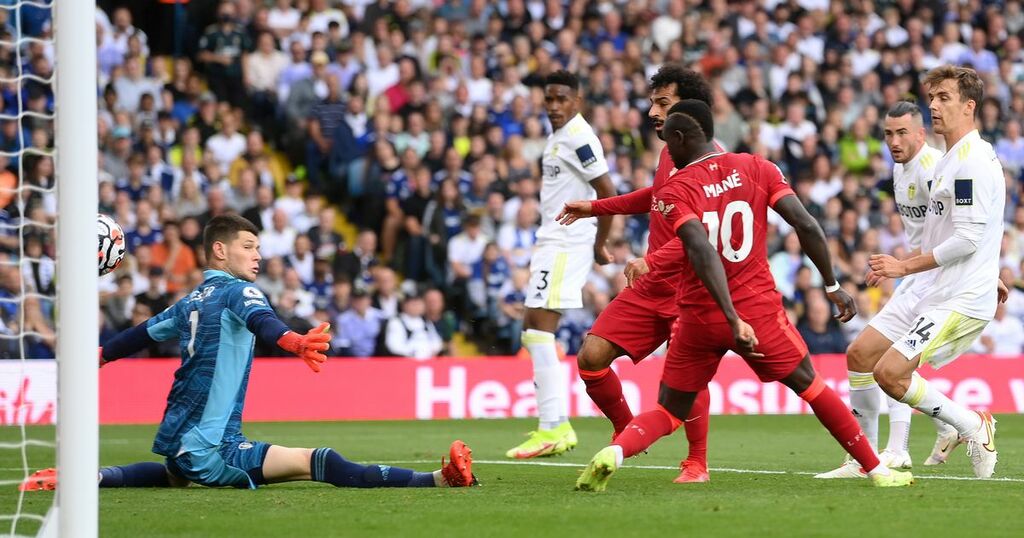 Salah reached the landmark by scoring the opening goal for the Reds against Leeds United on Sunday.

Ninety-eight of those goals have come since arriving at Anfield in 2017, he scored two for Chelsea in his first stint in English football.

Becoming the 30 th player to reach a century of goals in England’s top league, Salah received praise from all angles.

Liverpool boss Jurgen Klopp told Sky Sports on Sunday: "With Mo's record, it's crazy, I don't know how many he can break and he's probably desperate to do so.

"Since he joined us, what a player! And he's still hungry.

“He was still not happy for not scoring one or two others, that's how top class players are.”

Here’s what they had to say.