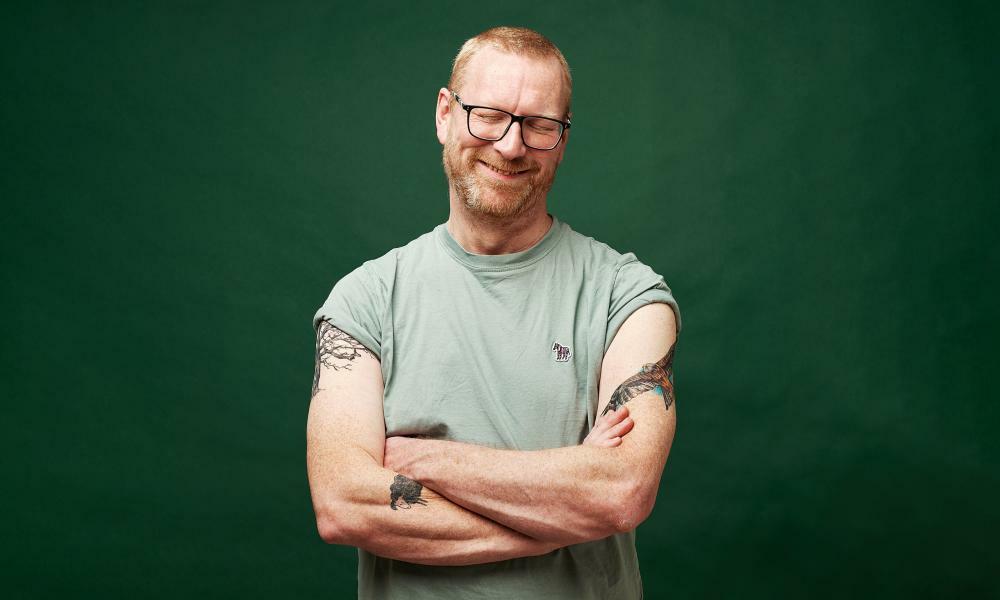 I got hooked on tattoos at 52. Is this a midlife crisis – or a new me?
My sister-in-law calls it my ‘manopause’ – but getting inked has helped me feel more confident than ever

Like many Native American communities, the Choctaw Nation was hit hard by the pandemic. In the wake of the deaths…

The Independent UK
Taliban declares women and girls must cover up from head to toe in public
The Taliban in Afghanistan have instructed that women cover up in public from head to toe, including their faces. NPR…

The list has been released to mark the Platinum Jubilee. 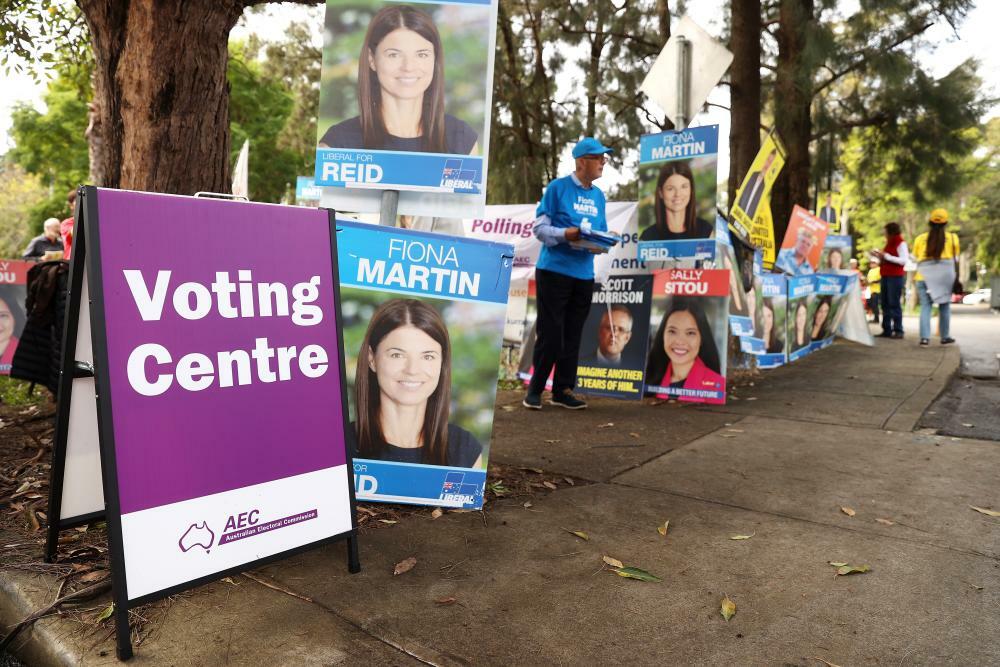 The Guardian - AU
Read news from The Economist, FT, Bloomberg and more, with one subscription
Learn More
Buffalo mass shooting: What we know so far

Al Jazeera
‘It was by design’: Black residents try to come to terms with horror of shooting

The Guardian - US
As Buffalo victims are named, Americans wonder why ‘white supremacist’ teen could buy gun

Police search the home of Payton Gendron as victims of the "sickening, evil act" are remembered by family and it…

Asharq Al-Awsat
From analysis to good news, read the world’s best news in one place
Ukrainian who walked 140 miles to safety fears for his canine companion

‘Our designs are stolen’: the fight to keep sacred tapa in the hands of PNG’s Oro people

By Leanne Jorari in Oro Province

When Papua New Guinean fashion designer Yaku Ninich wanted to use tapa designs inspired by those of her grandmother, in her work, she first had to ask her mother for permission.

Ninich, who is based in the US, but has roots in both Oro and Morobe provinces says that not everyone respects the connection between these ancient designs and the Oro people.

“Tapa designs in the last three years have been commercialised uncontrollably,” said Ninich. “I feel like it should be appreciated and used ethically hence I only make small batches in each of my designs so it’s desirable by many.”

Tapa, a traditional tattooed fabric, is one of PNG’s most distinctive artefacts and is particularly important to Oro people with each local tribe having its own unique designs.

The cloth has been worn by men and women for centuries, used as traditional attire for dancing, for rituals, as valuable gifts for exchange in ceremonies and for everyday use, wrapped around themselves like skirts.

But Indigenous people are concerned that the fabrics have been increasingly appropriated by non-Oro designers.

“Our tapa and tattoo designs are now used everywhere,” said Frank Ginari, a chief from the village of Jebo in Tufi.

“People use money to come and buy here and go to other provinces or sell it to the world when tourists come. This should be restricted to the Northern Province. Just like Sepiks have their crocodile tattoos and the Eastern Highlands have their mud-men and these are restricted to these places. We from Oro cannot participate in those and so our tapa and tattoo should be the same. It should be illegal to take from us and use for financial gain.”

To make the cloth, the bark of the mulberry tree is extracted, beaten and soaked until soft and malleable. The beaten tapa is then dried and smoothed out. At this stage the material almost resembles parchment paper and this is when the tattooing process begins.

A paint-like substance is taken from the bark of a particular tree and is beaten until it is broken down to a chalk-like consistency. The colour depends on the age of the tree but typically varies from crimson red to earthy brown.

Each design represents the rich history of each tribe; each symbol and curve is significant and allows the history to be preserved for generations to come.

Over the years however, the designs have taken on newer variations to adapt to the modern world. “Traditionally, the corners of tapa designs are usually slanted or curved and or have round edges. Newer variations have sharper edges. These are popular with our customers so we make what they like,” says one stall owner at the craft market in Popondetta, the capital of Oro.

The popularity of the tapa and tattoo designs have led to all kinds of adaptations, printed on to modern shirts, bags and dresses; with the arrival of the pandemic they can even be found on face masks.

While there is no law that protects the traditional designs, it has long been a cause for concern for Oro’s governor, Gary Juffa.

“It is a question that many cultures and identities face. It is the cost of doing business. What we as a province need to do and what I am exploring, is how do we patent our unique Oro tapa and designs, so that it is specific to our province and those who wish to use that image or that design must fulfil a certain criteria.

“Even when you go back to the province, tribes and clans have their own specific designs which is never shared and if someone were to use another clan’s design without their permission, that is a big offence.”

Appreciating or being inspired by tapa cloth and designs is welcome and often encouraged, but it becomes an issue when the designs are taken and used by a person not originally from the tribe or clan for commercial purposes.

This is when appreciation turns into appropriation.

“The more our tapa and the designs are borrowed or stolen, the more its value is lost. Everyone will have it and it won’t be sacred or special to us,” Ginari said.

He fears that the tapa could go the same way as the facial tattoos that are traditionally given to women when they reach marriageable age but which are now rare. “It is a rite of passage. The tattoo is taken from her clan or tribe’s distinctive design. So what you will see on their tapa, is what she will have on her face. Once she does the tattoo, when she comes out, she is ready to leave the home and go to her husband’s home, or she simply just has that freedom to get married,” Ginari said.

Dorah Misirit was initiated and had her face tattooed when she was just nine.

“I can remember the pain very well. When my mother used the siporo thorn [from a lemon tree] to tattoo my face.”

But though it had profound significance at the time, as she has moved away from Oro, she has found herself neglecting the tattoo and it has begun to fade.

“Our tradition is to apply coconut oil every day to keep the design clear so it doesn’t fade, but I moved to the town and I have done away with that so it is gradually fading,” she said.

Papua New Guinea
Sign up to read this article

I got hooked on tattoos at 52. Is this a midlife crisis – or a new me?
My sister-in-law calls it my ‘manopause’ – but getting inked has helped me feel more confident than ever

Like many Native American communities, the Choctaw Nation was hit hard by the pandemic. In the wake of the deaths…

The Independent UK
Taliban declares women and girls must cover up from head to toe in public
The Taliban in Afghanistan have instructed that women cover up in public from head to toe, including their faces. NPR…

The list has been released to mark the Platinum Jubilee.