Our capabilities have enormous demand in India: Michael Dell 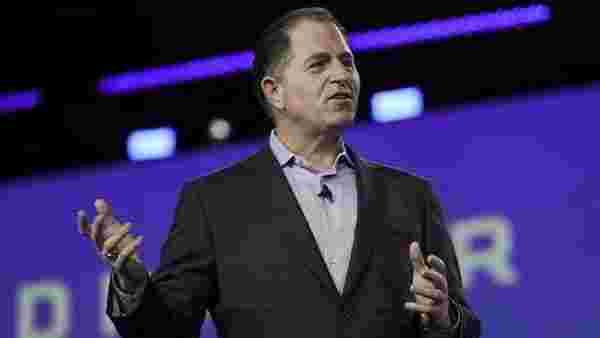 BENGALURU: Dell’s capabilities have “enormous" demand in India and the business is growing fast, chairman and CEO Michael Dell said at a virtual briefing on Wednesday held as part of the Dell Technologies Summit.

“India has had an unbelievable couple of decades in terms of growth and we have been able to participate in that in a big way. It is a very important country for Dell, and I think it's still just the beginning and there is a long way for India to go in its digitalisation journey," Dell said.

Large amounts of data, with a combination of 5G and low latency networks will form the basics of what the enterprises of the future will be built on, Dell said. “We are at the dawn of edge computing, there’s a real risk of a complexity nightmare."

“The plot of any organisation is to use all of that (data) to create competitive advantage and success. That requires new capabilities, tools and infrastructure. We find ourselves in a great position to be able to help at all layers," he said.

The company rebranded itself in 2016 from Dell to Dell Technologies to hit reboot for all of its sister brands which includes the likes of VMware, Secureworks, EMC, Virtustream, and others.

Dell Technologies now is in the middle of another major shift in the industry, with renewed focus on consumption-based models, edge computing, and a multi-cloud environment. Dell’s spin-off from its software and virtualization wing VMware is due in November.

Dell believes customers now understand the benefits of cloud and are insisting on a multi-cloud environment. “They have come to this understanding that it is a multi-cloud world and you need to create a consistent infrastructure, operations and ways to access the best of these cloud services. There are also many concerns that companies have about the same," he said.

A major customer concern, Dell pointed out, is being locked into a particular type of infrastructure. VMware and Dell with their cross-cloud services are aiming to tackle this. “Multi cloud is clearly kind of the next phase of cloud. We are also seeing enormous growth at the edge, which only really emphasises this this point about multi cloud."

“Right now, we are just sort of in the dawn of the edge computing. The edge is the real physical world, and all those things are becoming intelligent and there's a real risk of having a complexity nightmare, because you effectively created an enormous number of silos," he added.