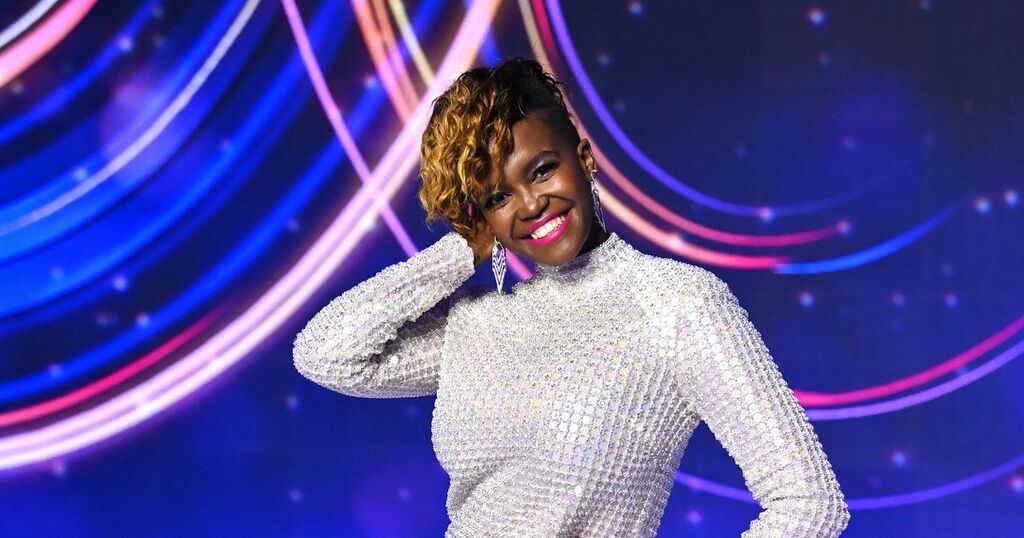 Oti Mabuse has been forced to tap-dance around questions about her future as it appears her Strictly Come Dancing days are over.

On Sunday night the 31-year-old will start work as a judge on Dancing On Ice and she will also front a new dating show for ITV called Romeo & Duet.

Asked if she was returning to Strictly Oti said: “For me I’m just really excited to be here on Dancing On Ice working and doing what I love.

“You know how I am, I work by the rules and there will be an announcement made. I can’t give a tease because I will be in trouble.”

In another interview she later added: “I think for me as a person in entertainment I really want to learn and grow. I want a long career.”

One person Oti could learn a thing or two from as she starts her new role is Dancing On Ice co-host Holly Willoughby, who has been busy picking out her dresses for the show.

Holly said: “It is one of my favourite days of the year because you suddenly get this floof of fluff and feathers and sequins just appears through my door and I feel like Cinderella for the day.”

While viewers will be keeping an eye on Holly’s couture choices, Oti believes ex-Strictly pro Brendan Cole will be the one to look out for on the ice.

She said: “Brendan was always the one who would get on skates, who would jump over a car or jump off a table, so I think he will take it as an exciting challenge. He was always falling on Strictly and that wasn’t even on ice.”