Order flow in construction & infra sector to improve only gradually 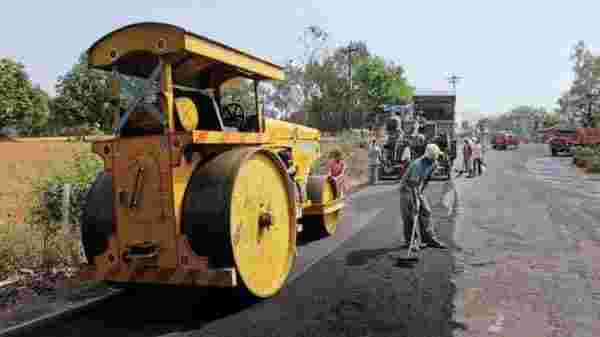 The construction and infrastructure sector is gradually recovering from the aftermath of Covid.

According to a report by Dolat Capital Markets Pvt Ltd, new investments announced rose for the second month in a row by 9.1% year-on-year to ₹84200 crore in August. The growth was primarily led by increase in roads, manufacturing, power but was partially offset by fall in irrigation. New investments announced in year-to-date basis so far in fiscal year 2022, increased 104.4% year-on-year to Rs5,80,200 crore.

However, on a month-on-month basis, new investments in this sector is still down by around 43%.

Power, roads and railways comprised 34.9%, 26.1%, 16.4% respectively of total orders awarded in August. Highest concentration of orders occurred in Karnataka with 10.9% share followed by Punjab with 6.5% share, added the report.