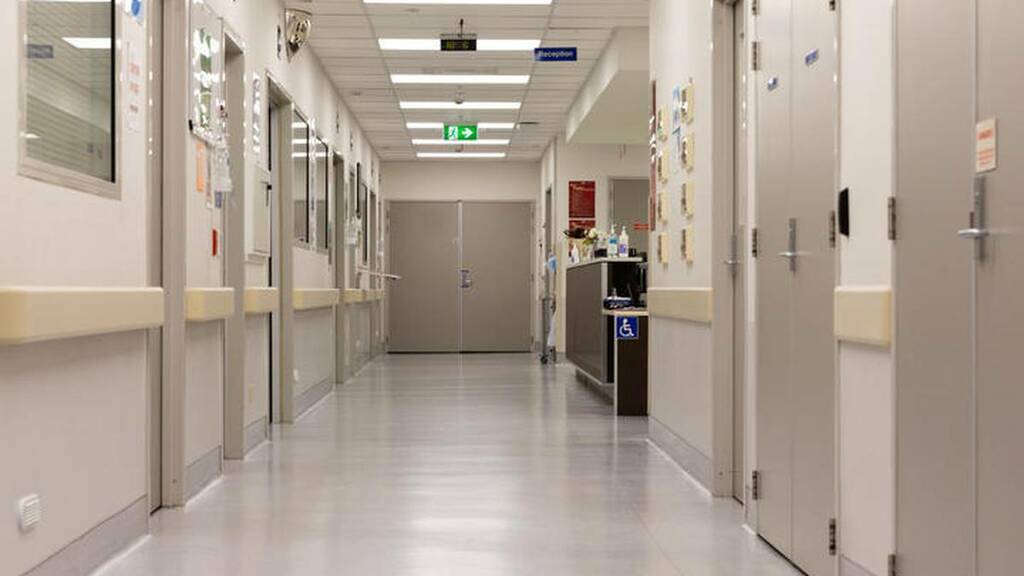 By Te Aniwa Hurihanganui of RNZ

Oranga Tamariki has admitted that it sometimes asks District Health Boards to keep children at hospitals longer than they are clinically required while they try to find them a suitable placement.

It goes against the advice of the Children's Minister Kelvin Davis, who has told the agency a child in care should only be in hospital for a medical reason.

RNZ revealed in July that a child in state care, who did not require medical treatment and was not unwell, spent more than nine weeks in a Waikato hospital because the agency failed to find them somewhere safe to go.

This was not an isolated incident.

Counties Manukau DHB said in a statement children in care sometimes stayed longer than they needed to at its hospitals too.

"There have been occasions where a child has stayed in hospital longer than clinically required where a place of safety in the community took longer than expected. The longest stay due to this would be five days, in particular if the child was admitted at the end of the week and no placement was secured before the weekend."

Glynis Sandland, a spokesperson for Oranga Tamariki DCE Services for Children and families, said situations like these were very rare but sometimes necessary.

"In some exceptional circumstances Oranga Tamariki or police may request that a District Health Board (DHB) delay a child's discharge from hospital, this is part of a Memorandum of Understanding, between the three agencies and only sought in cases when safety is of serious concern. The request for an extension is to allow for court orders to be sought or a new suitable, safe placement to be arranged," she said.

In an Official Information Request response, Oranga Tamariki told RNZ it was not aware of any concerns about the level of care provided to children in its care that are in hospital.

It said if concerns existed, they were being dealt with at a local level.

"Specific concerns about tamariki while they are in hospital are addressed by social workers, sites, and hospital staff," it said.

"We have Hospital Liason Social Workers in DHBs across the country who support the work of Oranga Tamariki and DHBs."

Children's Minister Kelvin Davis did not want to be interviewed, but said in a statement he had made it clear to Oranga Tamariki that a hospital was not an appropriate place for a child to be unless there was a medical reason for it.

"If we're talking about a matter of hours or overnight that's another story, [but] I'd be concerned if there were extended stays beyond that which is clinically required," he said.

"Hospitals are for children who need medical treatment, they are not an alternative form of foster care or care generally, and that should not be happening."

Becroft said the agency had assured him that it didn't happen often.

"We have never had a complaint about that, I've checked it very carefully with Oranga Tamariki and, reliant as I am on their information, they tell me it's rare, but I'll certainly be keeping an eye on it."

Social worker and former ward of the state Paora Crawford-Moyle said hospitals should not be used as temporary emergency placements.

"I don't think it's appropriate for children to be left in hospitals for days on end, maybe one or two nights in exceptional circumstances," she said.

"When you've got a 30 to 40 case-load and you're dealing with children, often very young children, and you haven't got the time to do that job properly, that is a resourcing problem," she said.

Davis was advised in July that there were ten children in Oranga Tamariki care who were in hospital for medical reasons, mostly for stays of a few days.