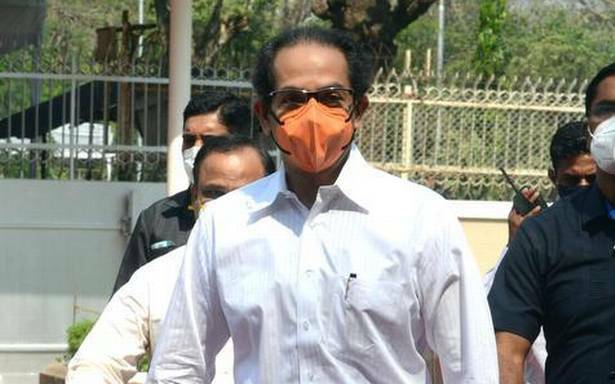 The Opposition in Maharashtra has questioned the MVA Government’s decision to reduce excise duty on imported liquor saying taxes on fuel should have been reduced.

The Excise Department took the decision to curb smuggling of the liquor from other States and bootlegging. The State receives around ₹100 crore from the taxes on the liquor which is less than 1% of excise revenue.

“The central excise duty is imposed on imported liquor. Other States charge almost negligible duty on it while Maharashtra charges a hefty 300% which is why it is the costliest in the State,” said an official from the Department.

As per the notification on November 18, the tax has been reduced to 150% which will see the prices of imported liquor dropping by 30 to 50%.

According to the officer, the high cost has led to smuggling, bootlegging and bringing liquor from passenger flights etc. The State was to get ₹175 crore to ₹200 crore from taxes on the liquor up to 2017-18. It drastically fell down to ₹100 crore in the last two years due to increase in the service tax by 5% in October 2018 and again in April 2021.

The Department points out that despite the lockdown where foreign travel was at standstill, the revenue has not risen implying increased smuggling from other States.

“This will reduce the smuggling as prices will be on par with those from the other States and also curb the bootlegging,” he said, adding that revenue might exceed ₹100 crore.

Opposition BJP has however targeted the State Government for the decision. “The Government instead of reducing taxes on petrol and diesel has chosen to cut taxes on alcohol. This is not Maha Vikas Aghadi but Madya [alcohol in Marathi] Vikas Aghadi Government,” said Tushar Bhosle, president, BJP’s spiritual front.

The Opposition has been demanding reduction of taxes on fuel for over a week now after the Central Government had cut taxes on petrol and diesel by ₹5 and ₹10 respectively.

The Congress, part of the tripartite MVA Government, too has raised the demand for the same. The NCP, which holds the Finance portfolio, has neither made any announcement nor Finance Minister Ajit Pawar has issued any clarification in this regard regard.