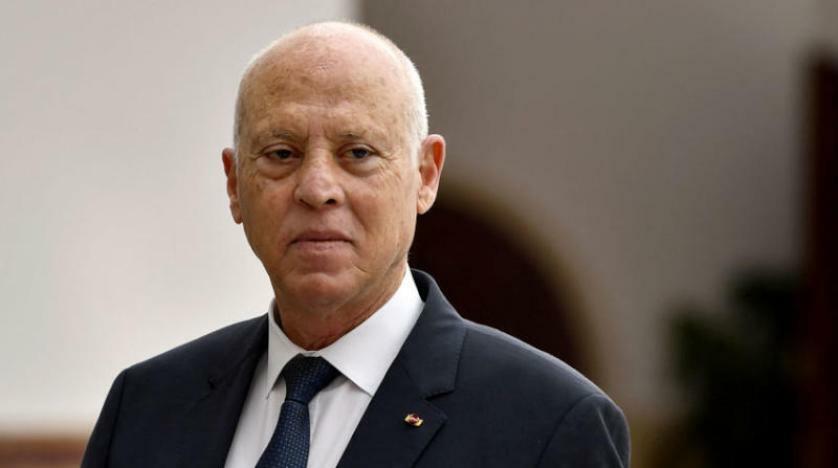 More and more Tunisian opposition parties have expressed their rejection of the electronic consultation proposed by President Kais Saied to reform the political and social system.

The Ennahda movement joined the parties calling for boycotting the "Your opinion, our decision" consultation, which will be launched through an electronic platform.

Ennahda, headed by parliament Speaker Rached Ghannouchi, announced its support for the Republican Party, the Democratic Bloc for Labor and Freedoms, and the Democratic Current Party, after these parties expressed their strong rejection, warning they were another step aimed at disrupting democracy.

The Executive Office of Ennahda called for a boycott of the consultation, saying it focuses on unilateral rule and contradicts the mechanisms of democratic action.

The movement said the electronic consultation is part of a greater comprehensive project aimed at dismantling Tunisia's state institutions and blocking any opportunity to address the escalating political crisis through dialogue and negotiations.

Meanwhile, the Director-General of Communication Technologies, Chaouki Chihi, stated that only 600 persons have participated in the electronic consultation so far.

He said the electronic portal was prepared on schedule, explaining that the operation was "experimental."

Ennahda's Executive Office called on all Tunisian national, political, and social forces to participate in protests scheduled for January 14 to express their rejection of the gross violations of rights and freedoms.

Leaders of the Tunisian General Labor Union announced that the electronic consultation "cannot in any way replace an honest dialogue," saying it does not represent all segments of Tunisian society and its national forces.

Al-Ittihad also criticized the roadmap proposed by the president to resolve the crisis, saying it "is inseparable from exclusivity."

Earlier this month, Tunisia launched a wide-ranging national consultation that will feed into drafting a new constitution, calling on citizens to send in suggestions.

The consultation is initially targeting youth centers through an electronic platform across the country's 24 regions, and the platform will be open to everyone from January 15 until March 20.