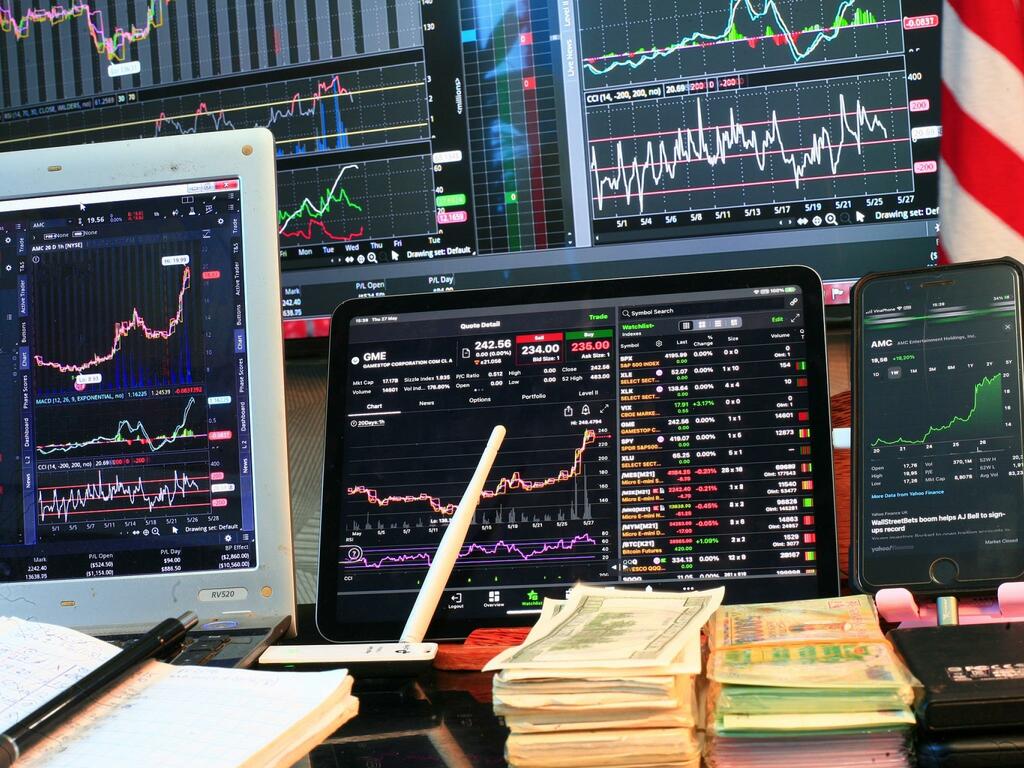 Livemint
One subscription that gives you access to news from hundreds of sites
Prudent Corporate IPO: Latest GMP, subscription status you should know

Prudent Corporate IPO GMP today is ₹3, which is ₹9 lower from its yesterday's grey market premium of ₹12, say…

Prudent Corporate IPO GMP today is ₹25, which is ₹5 lower from its yesterday's evening grey market premium of ₹30,…

Livemint
Get all your news in one place
Latest Comment news: 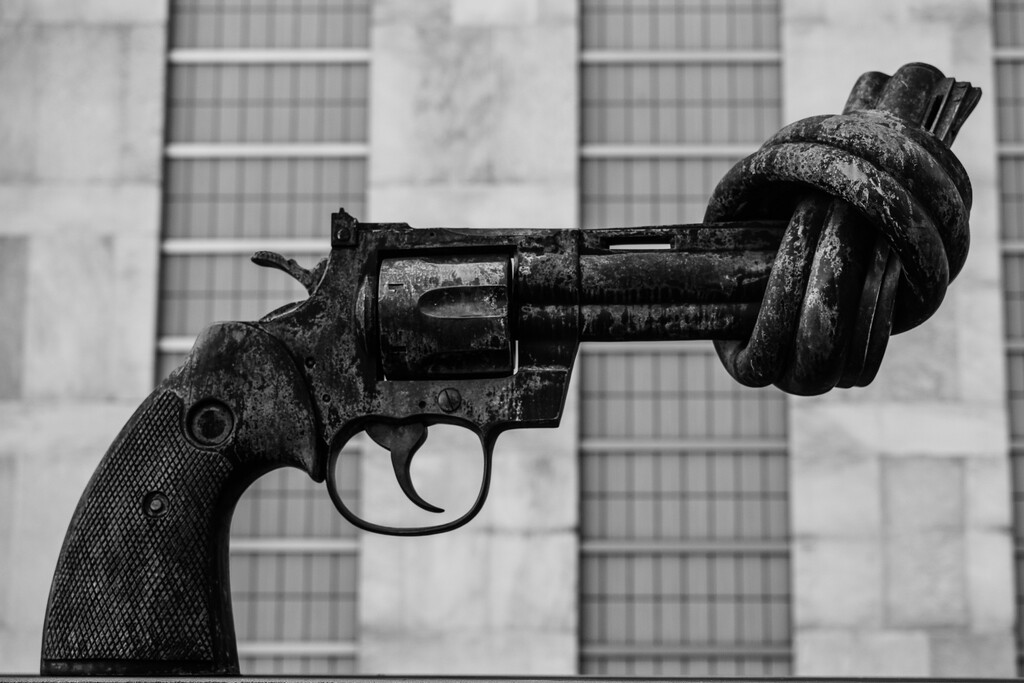 Everyday Gun Ownership Set the Stage for the Uvalde Massacre
There is no such thing as a responsible owner.

Texas Observer
Read news from The Economist, FT, Bloomberg and more, with one subscription
Learn More
Why Israel Is Afraid of Palestinian Funerals

Crikey
From analysis to good news, read the world’s best news in one place
Transparency works — and it should go much further

However much either side tempers their rhetoric, regional competition is the name of the game

Opinion: SPACs’ Painful Reckoning Should Not Spell Their Demise

Sooner or later SPACs were going to face a painful realignment. Once shining brighter than a white-hot star, these shells or blank-check companies, have rapidly dimmed, losing major wattage. Their basic premise — permitting access to early-stage, private companies, from which retail investors are normally excluded — is admirable and much-needed in a market that all too often favors institutional players.

But over the past two years, SPAC sponsors, target companies, consultants, auditors and lawyers, among others have been drawn into a swirling vortex that, at times, has degenerated into a free-for-all, amplifying echoes and drawing unfavorable comparisons of market exuberance from the South Sea bubble of the 18th century to the dot-com bubble of 2001.

On the whole, a SPAC’s lower cost and shorter timeframe to a public listing compared to traditional IPOs have won many admirers. Equally noteworthy, some acquisition targets could commandeer a higher price via a SPAC merger than through the private markets. But gale force winds — including a series of scandals, disappointing performance amid a tumbling stock market and heightened regulatory focus — have blown off the euphoric bubbly froth that has soaked the SPAC market during the past two years.

One of the biggest sources of anguish for SPAC and target company executives is understanding how much of the capital contribution will remain in the trust account. Given waning market sentiment, investors have been pulling out of shells, with redemption rates in excess of 75% since the beginning of the year. Redemptions to such a high degree jeopardizes a SPAC’s ability to satisfy the minimum capital requirements needed to close a transaction, precipitating the need for a funding backstop, known as a PIPE (Private Investment in Public Equity) with terms and conditions that, given the SPAC market readjustment, may not be in the best interest of the shell or target company.

These days, it is common for PIPE investors, who bestow a seal of approval on a proposed SPAC merger with a target, to ask for all kinds of inducements to sugarcoat the deal. PIPE investments — traditionally equity deals — have evolved into synthetic structures of convertible debt with head turning interest rates, including favorable conversion ratios and prices to the underlying equity. Some dealmakers go as far as to push for a reset of conversion rates so that for every dollar of the price drop, the SPAC will kick in additional shares, all to preserve upside participation while guaranteeing downside protection. In this arrangement, it’s virtually no risk and all reward.

Of course, there is still the tried and true method of discounted PIPEs to par, in which a 10% haircut is not unheard of. However, certain investors are pushing for a larger discount where the haircut not only turns into a head chopping but also signals to the market that the project is highly risky, thereby jeopardizing the negotiation, let alone the viability of a successful merger.

In today’s market, SPACs and targets are expected to turn over a larger share of their equity interest just to keep investors from bolting through the exit door. Investors are seeking additional shares in the combined entity once public if the stock price trades above par value for a certain period of time, while others are offering bonuses to investors who do not redeem their shares.

The problems don’t end there. Some SPACs don’t even make it off the launching pad, withdrawing plans for an initial public offering of the shell itself. While others who announce a combination after signing a DA (Definitive Merger Agreement), an important step in the deSPAC process, cancel before the nuptials are consummated. Currently, there are over 600 SPACs looking to tie the knot with a target company, many of whom are already on their second year of existence (shells typically expire within 24 months).

Given the short lease on life, expect the deal cancelation trend to continue while outright liquidation of other shells tick upward by the end of the year. SPACs are enduring a painful reckoning but it should not spell their demise. Despite the catalog of criticisms hurled against them, the underlying premise — allowing access to early-stage, private companies — is commendable. Other advantages include price discovery — quicker feedback on valuation, earlier in the process from market participants. Regulation, enacted in good judgement, should address the inherent conflict of interests and provide additional safeguards for investors. In the final tally, the option of maintaining SPACs as an investment vehicle is valuable and should be preserved.

The views and opinions expressed in this opinion section are those of the authors and do not necessarily reflect the editorial positions of Caixin Media.

If you would like to write an opinion for Caixin Global, please send your ideas or finished opinions to our email: opinionen@caixin.com

Livemint
One subscription that gives you access to news from hundreds of sites
Prudent Corporate IPO: Latest GMP, subscription status you should know

Prudent Corporate IPO GMP today is ₹3, which is ₹9 lower from its yesterday's grey market premium of ₹12, say…

Prudent Corporate IPO GMP today is ₹25, which is ₹5 lower from its yesterday's evening grey market premium of ₹30,…