A multi-million dollar boost to police resources in the Pilbara has identified hundreds of at-risk children in the region.

Operation Regional Shield was expanded to the region a month ago after it was launched in the Kimberley in February in an effort to address escalating rates of youth crime across northern WA.

The Pilbara rollout, which cost $2.5 million, focused on South and Port Hedland.

Extra police were also sent to Newman, which has previously compared to a "war zone" due to high crime rates.

South Hedland police officer-in-charge Senior Sergeant Gordon Armstrong said officers had encountered 97 children who were out late at night without supervision since the Pilbara operation started.

He said eight extra officers had been sent to South Hedland.

There were 578 at-risk juveniles identified in the first month of the Kimberley operation that brought 24 police officers to the region.

Senior Sergeant Armstrong said the extra officers had helped local police redirect children on the street before they committed an offence.

"Rather than just responding to a task, we're actually having the ability to stop and talk to the kids who are on the street, convey those kids to a safe place and obviously find out why they're out and about ," he said.

He said many of the children identified by police had recently arrived in the town and were not enrolled at school.

Newman police officer-in-charge Senior Sergeant Ray Anderson said his station's experience was similar throughout the first month of the operation.

He said officers often encountered the same small group of juveniles on the streets of the East Pilbara town.

"We were having a crime spike, it's been an additional capability to put more people out there at key times," he said.

"They're quite often going to come into contact with similar children or the same children."

Newman youth crime is also being dealt with by the local women's shelter, which runs the Martu Night Patrol.

The patrol identifies children walking the town's streets at night and takes them to a safe location.

Manager Arina Aoina said the extra police in Newman had added to the community's sense of security but said it was too early for the operation to drive crime rates down.

"It totally depends on what's happening in the community, so has it reduced? It's too early to tell," she said.

Ms Aoina said the officers were a welcome addition to Newman but said it was important for them to work with local leaders to ensure the operation's success.

Senior Sergeant Anderson said his station had strategies to ensure new officers were quickly familiarised with the Newman community. 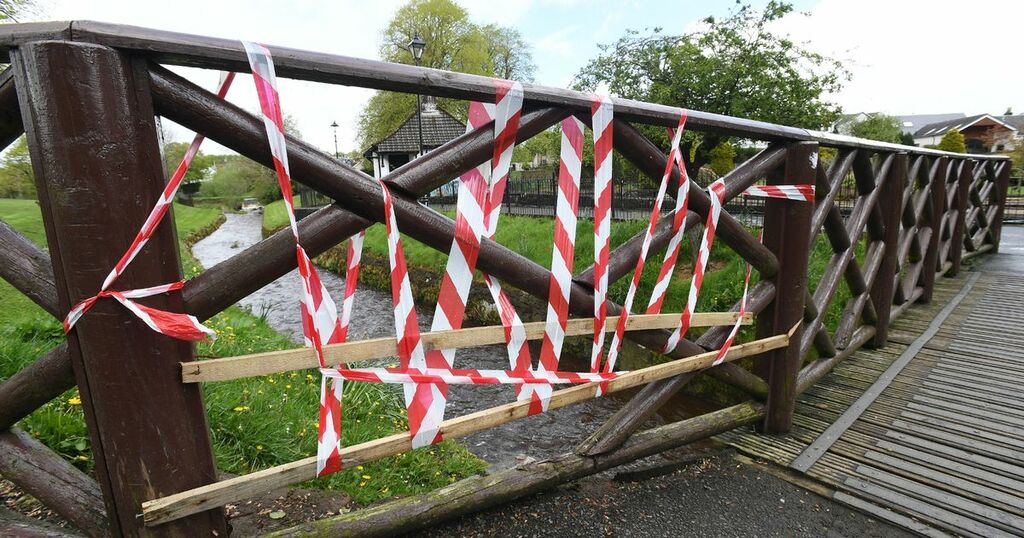 Police patrols stepped-up after spate of vandalism and disorder in Strathaven
Residents have reported a surge in anti-social behaviour at Strathaven Park, with teens spotted knocking back Buckfast in broad daylight.