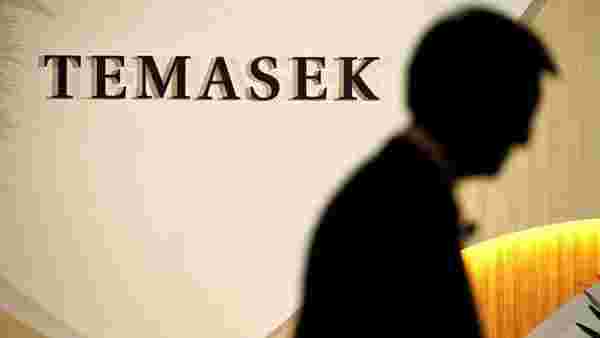 ​BENGALURU : Small and medium enterprise (SME)-focused neo-banking platform Open on Tuesday said it has raised ₹735 crore (roughly $100 million) so far as part of a Series C round led by Singapore-based Temasek.

Google and Japan-based SBI Investment participated in the round along with existing investors Tiger Global and 3one4 Capital, valuing the startup at roughly $500 million. The funding round is yet to be closed.

The company said it will use the funding to strengthen and accelerate its new product line, which includes its embedded finance platform Zwitch and cloud-native banking platform BankingStack.

At present, BankingStack is deployed across 15 Indian banks, the company added.

With the fundraise, the company is also looking to expand its base to 5 million SMEs across Southeast Asia, Europe and the US.

Four-year-old Open offers a neo-banking platform that integrates with current business accounts of SMEs, and allows them to collect and track payments and make salary payouts, while helping in accounting and smart expense management.

“Over the last four years, we have grown from strength to strength to be the fastest growing SME neo-banking platform globally. Our product offerings have helped nearly 2 million SMEs in the Indian market and we are just getting started. We look to expand our product range in the coming months in embedded finance and enterprise banking. We also look to cater to over 5 million SMEs by August 2022," said Anish Achuthan, chief executive, Open.

The platform competes with fintech unicorn Razorpay, which launched its SME-focused neo-banking platform Razorpay X in 2018.

At present, Open claims to have close to 2 million SMEs using its solution, with its platform processing over $20 billion in annualized transactions. Avendus Capital advised Open on the deal.

“The team at Open have combined deep domain expertise and product-focused rigour to deploy a full-stack solution that places SMEs at the centre of a universe of innovation," said Pranav Pai, founding partner of 3one4 Capital.

“This platform has set the standard for business banking and will take this full stack approach into new adjacencies and geographies. We are excited to continue our partnership as Open scales into a global fintech innovation engine," he added.

In June 2019, Open had raised close to $30 million as a part of its Series B round led by Tiger Global Management.

Open Technologies’ revenue from operations stood at ₹7.58 lakh for the financial year ending 31 March 2020, according to its audited standalone financial statement, filed by the firm with the ministry of corporate affairs.

The company spent roughly around ₹18.44 crore on employee wages and salaries for FY20, almost fivefold increase since FY19, according to its financial statements.