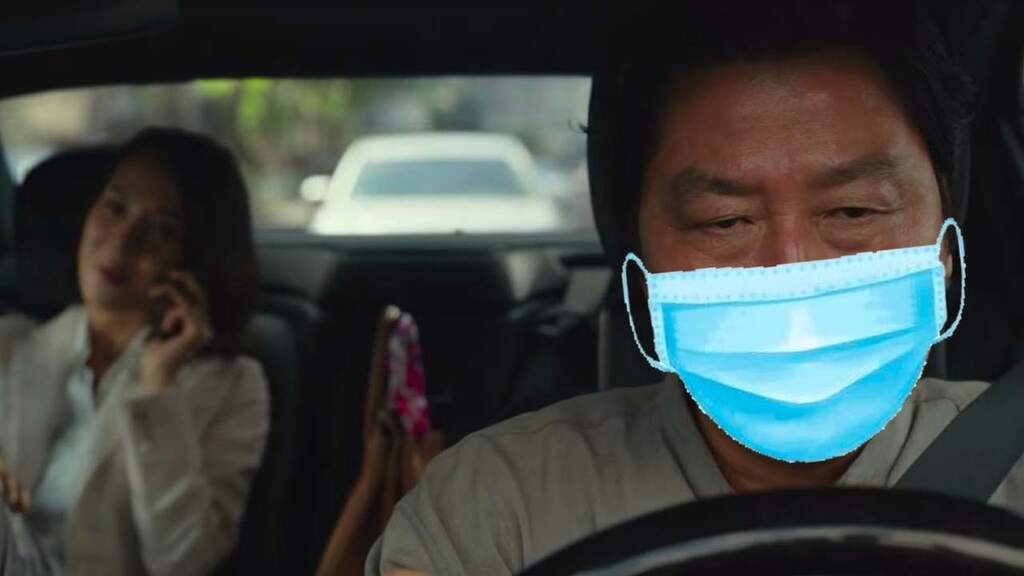 A bunch of Uber drivers claim that people are sneaking out of lockdown to hookup, “watch the footy” with a mate, and allegedly get their nails done, and I am salivating at this cup of morning tea.

This morning, Sydney Morning Herald published a yarn interviewing a number of Sydney Uber drivers from across the Greater Sydney area about their recent clientele that have bent the rules to break lockdown. While 80 to 90 percent of rides are often related to essential industries, there’s been a noticeable increase in people bending the rules and calling Ubers to attend non-lockdown activities in the last two weeks, despite, y’know, us in a perpetual date with Locky-D.

Let’s get into it.

Uber drivers in Glebe and Marrickville said that people have been catching rides to hookup, go to small lockdown parties and watch the footy with a mate.

“Not to be racist about it, but it’s the white, privileged people who are going off and partying,” Greg McLaughlin from Glebe told Sydney Morning Herald.

“There are some booty calls that you pick up in the morning and the odd failed Tinder date.

Side note: In case you forgot, NSW Health declared hookups were not allowed during lockdowns in a bizarre peach-emoji-referencing IG post. Currently, you can only visit someone if they are your intimate partner or your nominated person in your single’s bubble (here’s what a lawyer defines as the difference).

Amanda Honey, who lives in Marrickville, added that it’s super obvious when a rider is going to a hook-up or date. Usually, they need to look up the address of the place they’re going to, aren’t sure if they’re in the right spot when they arrive, look fresh and presentable, and are overly talkative.

“They’ll be all fresh and clean and showered and after-shaved,” she said.

“Another telltale sign of someone doing the wrong thing; they’ll voluntarily assure their driver that they’re going to visit their partner or their singles bubble friend.

“I do have passengers that jump in the car and immediately want to justify why they’re going somewhere. They’re unnecessarily offering what they’re doing or where they’re going because they’re concerned.”

Over in Bankstown, an Uber driver said that they drove a plumber who refused to acknowledge lockdown and was “willing to risk the fine” to work. Eight out of ten fares they had on Thursday weren’t wearing masks.

“I’m not going to get into an argument with someone. Definitely the younger ones between 18 and 30, they all think it’s a joke and they just go out all the time.”

People in the Canterbury-Bankstown LGA are also, according to the driver, feeling disenfranchised with lockdown and the disparity between the way the NSW government has treated them compared to the Eastern Suburbs, adding, “in the Eastern Suburbs you’re free to do whatever you want”.

Is nails code for something?

I think my favourite white lie is from the woman in Guildford who apparently told an Uber drive from the Shire “she was getting her nails done” on a Friday night when she was clearly, at least to me, on her way to a friend’s place to get smashed. Oh, and the people claiming that they’re not doing anything wrong with a six-pack of beer in the backseat next to them.

Folks, I know we all miss doing these things but really, the only way we can get back to it all is by getting that fully vaccination target up to a sexy 70-80%. You can read the full interview here.