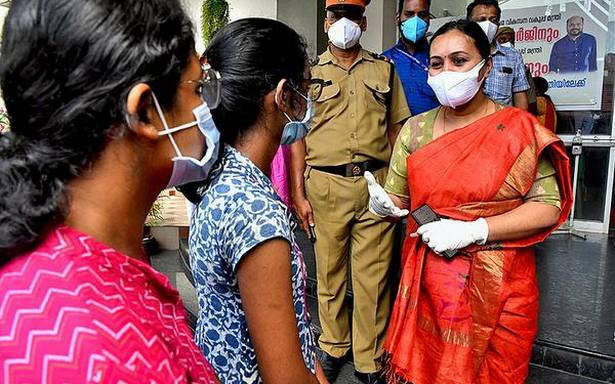 Health Minister Veena George has said trying to eliminate bats, in fear of Nipah infection, will escalate the situation and sought the help of MLAs and MPs in the district in creating awareness among the public and managing the situation.

At an online meeting of MLAs and MPs on Tuesday, the Minister said an attack on bat habitats might lead to serious repercussions.

The department had started awareness drives at the district and State level to eliminate anxiety and fear regarding the disease.

A special task force would be in the district by Wednesday to test the source of the virus among bats. The Minister called for extreme vigil in areas declared as containment zones.