More than 20,000 adult content creators on OnlyFans were allegedly placed on an international terrorist database following bribes paid to employees at Meta, a lawsuit has claimed.

The bribes, which were allegedly paid by OnlyFans in 2018, directed employees at the social media giant to put some 20,000 adult content creators on a terrorist database, the New York Post reported on Tuesday.

A lawsuit seen by the Post accused OnlyFans of conspiring to blacklist users who operated elsewhere on the internet, including on JustFor.Fans, a competitor in the online subscription market.

A BBC report in February cited an unnamed social media company’s involvement in the same allegations, with a lawsuit filed in a Florida court on behalf of another OnlyFans competitor, FanCentro.

The Post meanwhile cited a lawsuit filed in a California court on behalf of JustFor.Fans, also naming Meta, as well as a second California lawsuit submitted on behalf of the Adult Performing Artists Guild.

All three lawsuits allege that tens of thousands of Instagram accounts belonging to creators on OnlyFans had their accounts banned or had posts removed because of their activity on competitor’s sites, which were advertised on Meta platforms.

That allegedly came after OnlyFans highlighted their profiles to Meta, who then allegedly submitted the names into a database managed by the Global Internet Forum to Counter Terrorism (GIFCT), which denied the allegations to the BBC.

The Independent has approached OnlyFans, the GIFCT and Meta for comment.

The database is not designed for blacklisting adult content creators, which OnlyFans and other adult subscription sites are popular with, but potential terrorists.

Advanced technology allows the GIFCT to alert companies including Facebook, Snapchat and YouTube to potentially harmful content that can then be reviewed and removed by the social media sites, the BBC reported.

Accounts banned on one Meta platform are typically “shadowbanned” on other Meta platforms - leading to a total blackout and users unable to advertise their content.

Social media users who only shared their content on OnlyFans were not removed or banned by Meta, reports said.

OnlyFans creators have long voiced concerns about their social media accounts being subject to bans and other censorship however, which Instagram and Meta has previously denied.

“The blacklisting of plaintiff and others has caused OnlyFans to achieve a drastically enlarged market share while its competitors stagnated or declined,” argued attorneys forJustFor.Fans in a class action lawsuit seen by the Post.

They added: “The defendants engaged in a scheme to misuse a terrorist blacklist to obtain a competitive advantage.”

Meta had asked for the case involving the Adult Performing Artists Guild to be thrown out, but according to the Post was refused by a judge and hearings are due to take place in September.

The BBC meanwhile reported that although Facebook and Meta, its parent company, were not cited in the Florida lawsuit against OnlyFans it had been issued with a subpoena for any documents listing users who advertised their work on rival platforms it might hold. 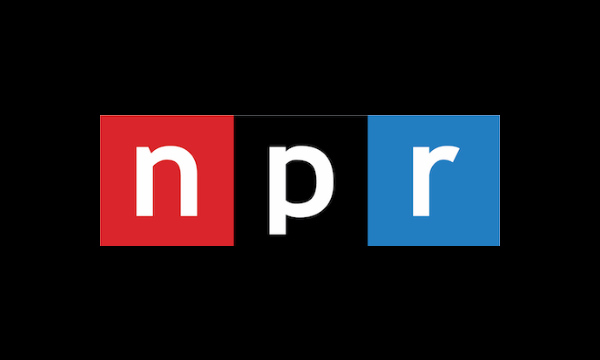 WEKU
From analysis to the latest developments in health, read the most diverse news in one place.
Who is Andrew Tate and why has he been banned from Facebook and Instagram?

Facebook sparks outrage by complying with US police probing an abortion case, boosting simmering fears the platform and its "private"…

Instagram has been a leading fashion source for over a decade. But algorithm changes are pushing stylish users away.

Internet platforms including TikTok, YouTube and Amazon say the future of retail is live ecommerce, but early experiments in the…

Financial Times
One place to find news on any topic, from hundreds of sites.
Facebook criticised for handing over messages in criminal abortion case