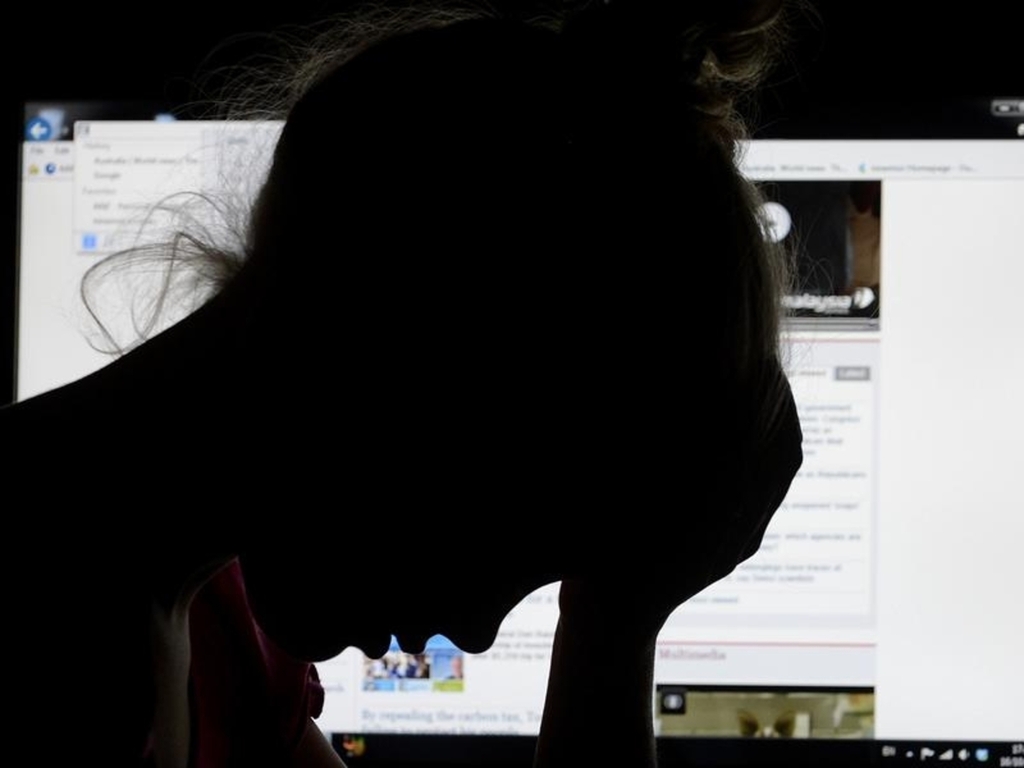 A Victorian man has admitted raping a teenage girl he met through an online game called Habbo Hotel.

Francis Joseph McDonald, 56, on Thursday faced Melbourne Magistrates Court, where he pleaded guilty to three counts of sexually penetrating a child aged 10 to 16 on the Mornington Peninsula between 2005 and 2009.

The court previously heard McDonald met the girl through Habbo Hotel and said he was in his 20s.

He started jumping the fence of her family's Mornington Peninsula home to visit her in a bungalow out the back at night and repeatedly abused her, police said.

At one point, the court was told, he visited the girl while she was babysitting other children.

McDonald was arrested at his Geelong home earlier this year.

He was originally charged with 11 counts of sexually penetrating a child between the ages of 10 and 16, and one count of an indecent act with a child under 16.

But nine of these charges were dropped on Thursday.

He remains on bail and is expected to face a plea hearing before the Victorian County Court on April 21.