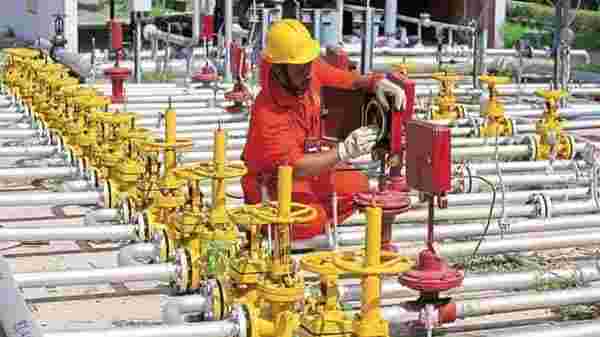 India’s Oil & Natural Gas Corp. is exploring a purchase of a significant minority stake in the $4 billion-plus Sangomar oil project off the coast of Senegal from Woodside Petroleum Ltd., according to people familiar with the matter.

State-owned ONGC is discussing acquiring an interest of 20% to 40% in the field, the people said, asking not to be identified as the matter is private. Australia-based Woodside is working with Jefferies Financial Group Inc. on the sale, which could also attract other suitors, the people said.

Deliberations are ongoing and there’s no certainty they’ll result in a deal, according to the people. Representatives for Jefferies and Woodside declined to comment, while a spokesperson for ONGC Videsh Ltd., ONGC’s overseas investment arm, didn’t immediately respond to a request for comment.

Woodside has built its position in the Sangomar field through a series of stake purchases. Earlier this year, it bought FAR Ltd.’s participating interest after exercising its right to match an offer made by ONGC. That took its stake in the project to 82%, with the remainder held by the Senegalese government. Woodside acquired Cairn Energy Plc’s stake in Sangomar last year.

Senegal has been attracting oil and gas companies on the hunt for new resources. Cairn drilled the first deepwater wells in Sangomar in 2014, making one of the largest oil finds globally that year. Dallas-based Kosmos Energy Ltd. then made a series of major offshore gas discoveries starting in 2016.