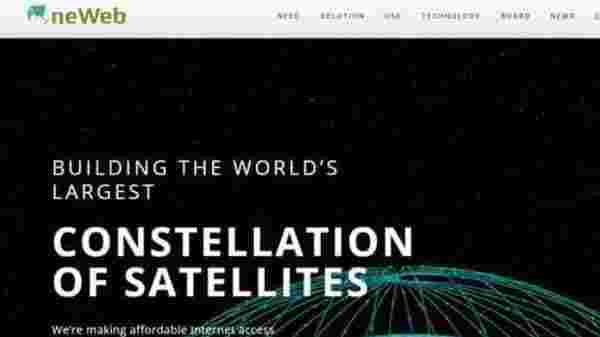 The launch builds on the strategic distribution partnerships and agreements across a wide array of providers and businesses, including several earlier this month, including with AT&T, Hughes Network Systems, and Peraton.

Neil Masterson, OneWeb CEO, said, “We continue to see a huge and growing demand for our services from global customers, and we are incredibly excited about both introducing commercial service and scaling our global network."

These agreements, along with others struck earlier with partners including Alaska Communications, BT, and Northwestel, are aimed at bringing improved digital communication services to some of the hardest-to-reach parts of the world, the company said in a press statement.

Liftoff was on 14 September at 7:07pm BST. OneWeb’s satellites separated from the rocket and were dispensed in nine batches after 3 hours 45 minutes into the flight, with signal acquisition on all 34 satellites confirmed. With this launch, Arianespace also celebrates passing the mark of 1,000 satellites successfully launched to space.

"OneWeb remains on track to start service this year at the 50th parallel and above with its constellation and to deliver global service in 2022," the company said, adding that it continues to see growing demand from telecommunications providers, ISPs, and governments worldwide to offer its low-latency, high-speed connectivity services to the hardest to reach places. OneWeb has raised $2.7 billion since November last year, with no debt issuance.