One year after the fall of Kabul, life is difficult and precarious for almost everyone in Afghanistan. More than half of the 40 million people of this troubled country are facing severe malnutrition and grinding poverty, and 90% struggle with food insecurity.
In a land of widows and orphans, disaster has struck the many households where women were the breadwinners. Now most women are blocked from returning to their places of employment and business, with only 15% of women able to work. They risk beatings, and worse, if they leave the house without a male guardian, and even then must be covered from head to foot in traditional dress.

A harsh drought has crippled crops and forced many to acts of desperation merely to survive. Young girls are sold into marriage to ward off starvation. Almost all girls are stopped from attending high school, and opportunities to study further are dwindling.

Read more: The Taliban is holding girls' education hostage in Afghanistan – the question is, why?

Meanwhile, the Taliban in government are celebrating. Their exhilaration is understandable. For decades they have struggled to end the occupation of Afghanistan by foreign troops and break the rule of a cosmopolitan society of educated Afghan men and women whose ways were foreign to them.

They won. But now they have to govern, and they are struggling. The Afghanistan they ruled in the 1990s has changed profoundly. Urbanisation and education have transformed the cities and affected even remote villages. The population has doubled, and the education of girls and women has transformed expectations and outlooks. Afghan society is one of the most youthful in the world, with the median age a little over 18. And it naturally looks forwards, not backwards.

The hardliners who dominate the new Taliban government are mostly old men who have known little but fighting. Cloaked in the moral righteousness of a narrow, reactionary, revolutionary, and savagely misogynistic understanding of religion, they are bent on turning back time. For the moment they appear to be succeeding, and are celebrating their achievement of an Islamic state that looks set to be more enduring than the caliphate created by Islamic State (IS).

Read more: Afghan women are refusing to remain silent one year after the Taliban takeover

But the story is far from over. For all the failures of the past two decades, one of Afghanistan’s greatest successes came through women’s education. Even many of the supporters of the new regime recognise the importance of educating women and girls and that the vital contributions made by women professionals will be sorely missed.

For the moment, the religious hardliners within the Taliban have the upper hand, but the grinding economic crisis casts a dark pall over their celebrations. The banking system barely functions domestically, in large part because $9 billion in federal reserves, invested abroad, has been frozen. Sanctions severely limit the flow of aid and foreign remittances.

Read more: Releasing US$9.5 billion in frozen assets can't help the Afghan people as long as the Taliban remain in power

The 40 million people of Afghanistan are facing a crisis that is as much man-made as it is a product of drought and global inflation linked to the war in Ukraine.

Hospitals and health clinics continue to function, but barely so. Stocks of basic medical supplies are virtually depleted. Staff continue to turn up and serve the sick and malnourished, but they are struggling to survive themselves; many have not been paid in months.

Around three quarters of the national budget previously used to pay salaries and purchase supplies came from international aid. That arrangement is now over and won’t be returning, but basic systems urgently need to be restored.

Economists and international civil society groups are calling for the frozen central bank funds to be released, and sanctions softened, so that the Afghan economy can resume a modicum of normal functioning.

Wages urgently need to be paid, and food and aid need to immediately begin reaching the desperate masses sliding into disaster.

The one compelling argument against releasing the Afghan reserves and restoring financial services is that the Taliban need to be held to account and should not be recognised as a legitimate government until they begin to behave as one.

The fact that the leader of al-Qaeda, Ayman al-Zawahiri, was living a comfortable life in downtown Kabul, in a house associated with one of the most senior Taliban leaders, Sirajuddin Haqqani, himself a close associate of al-Qaeda, makes it even harder to lessen the pressure on Taliban leadership. More should also be done to increase the influence of more moderate elements within the fractious Taliban regime.

Averting an even greater crisis

Australia has pledged aid and support to Afghanistan, but one area where more can be done to help, and relatively quickly and easily, is for Australia to process asylum applications for the hundreds of thousands of people whose lives are in immediate danger in Afghanistan, in part because of their association with our country.

Read more: A year after the fall of Kabul, Taliban's false commitments on terrorism have been fully exposed

The asylum seeker burden has fallen particularly heavy on Afghanistan’s Shia minority, the Hazara, who make up as much as 20% of the population. The group is persecuted by the Taliban and attacked by IS Khorasan.

Some of those who find a chance to safely rebuild their lives abroad return to help rebuild Afghanistan. One of the most successful and socially transformational businesses in Afghanistan is the Tolo media network. It was built by Saad Mohseni and his brother, Australian Afghan refugees who returned to Afghanistan to try and make a difference.

Greg Barton receives funding from the Australian Research Council. And he is engaged in a range of projects working to understand and counter violent extremism in Australia and in Southeast Asia and Africa that are funded by the Australian government. 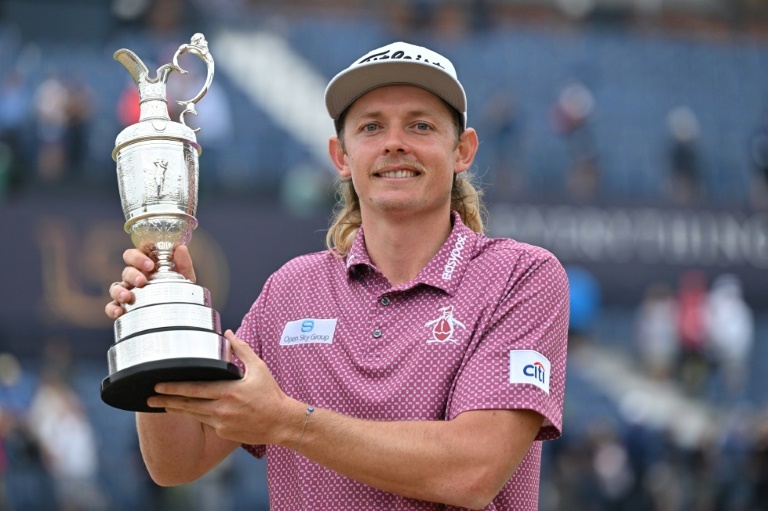 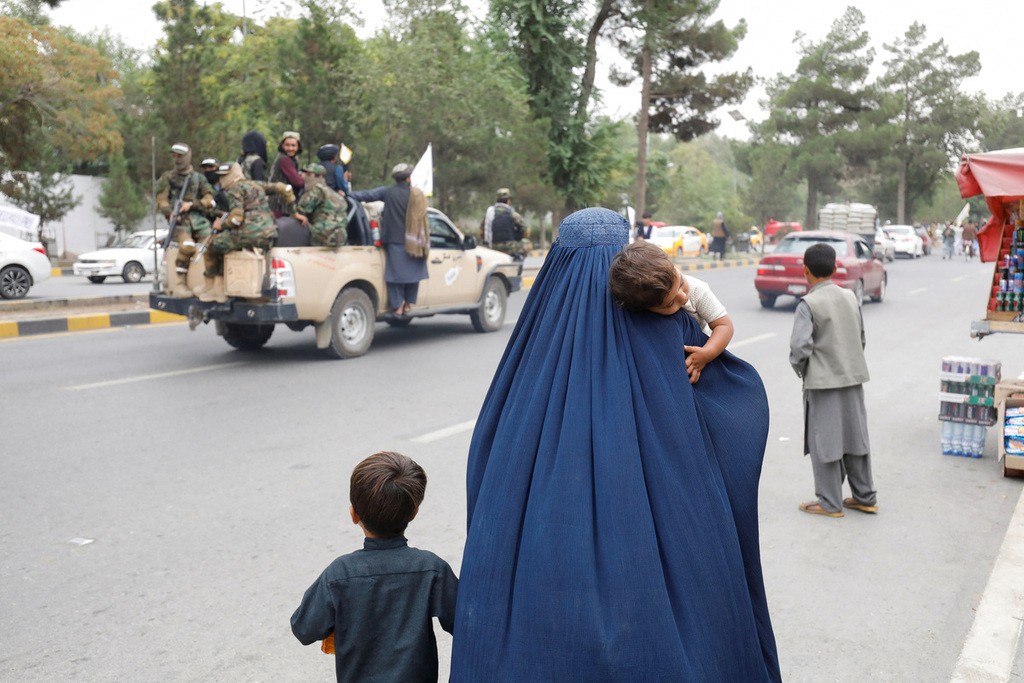 Taliban must change course, uphold rights of girls, women, EU says
The European Union urged the Taliban to change tack and uphold the rights of women, girls and minorities on Monday,…

Reuters
From analysis to the latest developments in health, read the most diverse news in one place.
Afghanistan marks one year since Taliban seizure as woes mount

The Taliban on Monday marked a year since they seized the Afghan capital of Kabul, a rapid takeover that triggered…

A spokesperson for the European Union slammed Sunday violations by Taliban against the rights of Afghan women and girls. "The…

Small groups of Taliban fighters have been marking the anniversary of taking power in Afghanistan last year, in an environment…

AFP
One place to find news on any topic, from hundreds of sites.
'Great victory' as Taliban mark turbulent first year in power 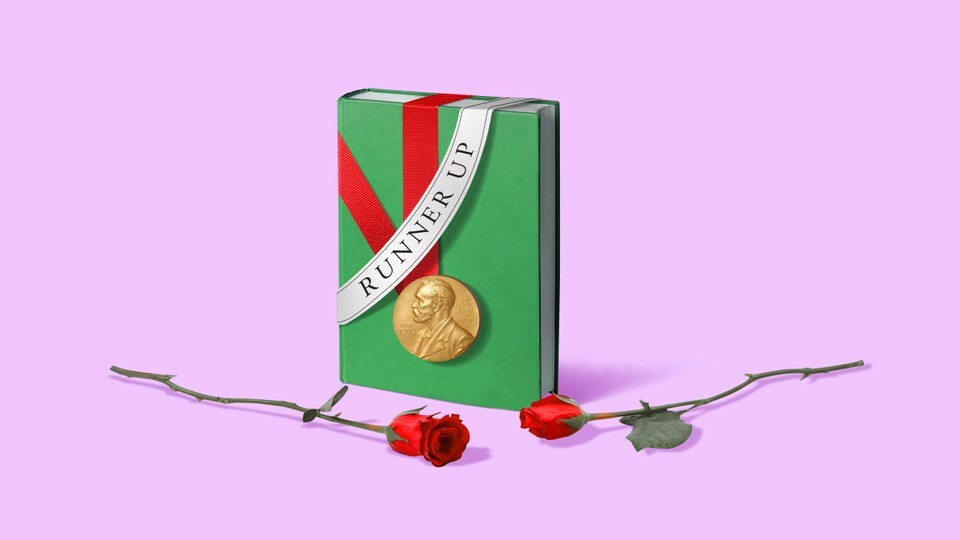