One to watch: Sad Night Dynamite 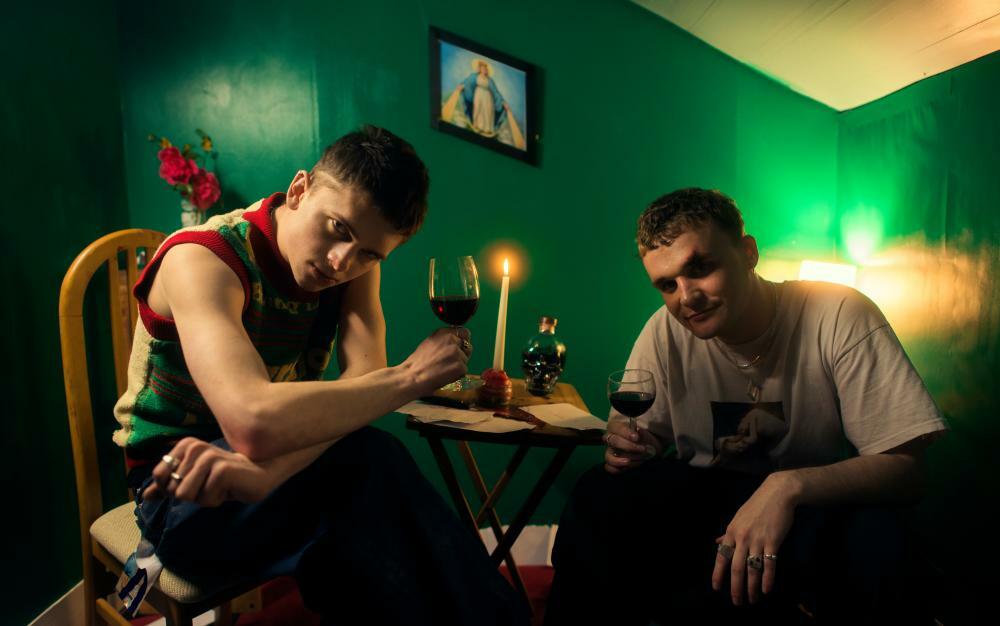 Since the Wild Bunch collective and the rise of Massive Attack in the 1980s, the West Country has brought a foggy English malaise to hip-hop production. Sad Night Dynamite, a brilliant new band from Somerset, have created a stupefyingly odd soundworld in that vein. Archie Blagden and Josh Greacen met at school eight years ago, and started writing together shortly after that. Unable to tour last year’s excellent first mixtape, they left their London flat and went home to scare the locals and make music in an abandoned pub with dead rats under the floorboards.

Although the 21-year-olds’ earliest efforts show their fondness for Gorillaz, the Specials, Dr Dre and film soundtracks, they’re never just peacocking their exquisite taste; Sad Night use those references as torchlight to lead you into their darkened cellar of delights. Since they’ve started producing with feature vocalists such as Pa Salieu, FKA twigs, IDK and self-proclaimed “president of the female orgasm” Moonchild Sanelly, they’ve got better and weirder. New single Psychedelic Views is mournful, lyrical, Gypsy-western headphone rap, full of half-overheard evocation and subliminal layers of sound. It’s also a banger. “Making Sad Night Dynamite into a kind of cult is a big plan of ours, so you need to get ready for that,” they told Equate magazine. Order your Kool-Aid now.