One person dead after helicopter crash in central Otago 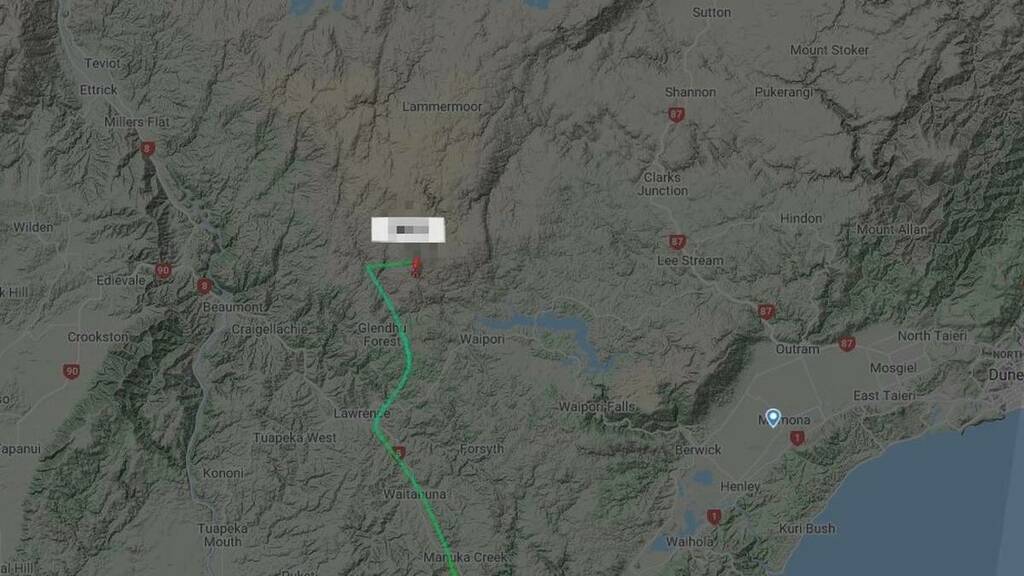 One person is dead after a helicopter crash in central Otago this morning.

The chopper was believed to be flying from Milton to Alexandra.

It was reported overdue at 5.30am, a Maritime NZ spokesperson said.

The Milton-based aircraft is believed to have flown up State Highway 8, towards Lawrence, over Glendhu Forest, before crashing at Deep Creek near Lake Mahinerangi, Waipori.

Deep Creek is at the south end of the Lammerlaw Range and has an elevation of 800m.

Another helicopter was sent there at 7.30am.

Maritime NZ told the Herald the victim was the only person on the helicopter.

The investigation has been handed over to police and the Civil Aviation Authority.

A CAA spokesperson said it is working with police in Otago after the crash.

"Since being notified of the accident, our Investigation and Response team has been in close contact with Police, who will be attending the scene today."

The Transport Accident Investigation Commission has also been informed and is considering whether to open an investigation.

"Our thoughts are with the victim's family at this difficult time," the spokesperson said.