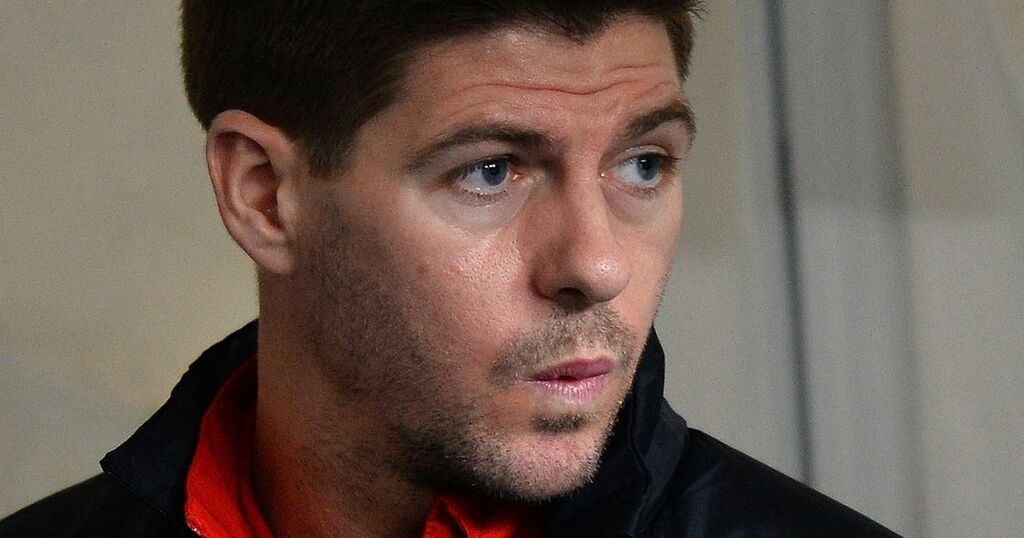 Former Liverpool captain Steven Gerrard was left raving about a Reds teammate after playing in one of the most dramatic Merseyside derbies the Premier League had seen, eight years ago today.

The game saw Liverpool take the lead at Goodison Park in the early stages before Everton found themselves 3-2 up and looking to take all three points in the latter stages of the contest.

In a season in which Daniel Sturridge showed what he was capable of with 21 Premier League goals in 29 games, the striker salvaged a point for the Reds from the bench with a header in the 88th minute.

But it was a defender who was singled out for praise.

Gerrard knows the Merseyside derby like the back of his hand having played in many of them, but the skipper singled out young scouser Jon Flanagan for high praise following his display in defence.

READ MORE: 'I was wrong' - Gary Lineker admits he apologised to Liverpool midfielder

“Our star man was Jon Flanagan by a country mile,” said Liverpool captain Steven Gerrard. “I thought he was sensational. It was one of the best derby performances I have seen for many years.

“He is all about heart, desire, determination and fighting for the cause. He was brilliant.”

Former Reds boss Brendan Rodgers agreed: "Jon Flanagan was immense. He will be in a derby that is shown on Sky Golden in 30 years' time because of his desire and will to put himself out there every day."

Asked after the game if he was "relieved, disappointed or happy" Rodgers said: "Probably a bit of all three!"

Despite being in great form, Sturridge had to settle for a place on the Liverpool bench as Rodgers discussed his decision.

“The boy has got as much talent as any striker in Europe,” said Rodgers.

“Look at his pace, power, touch and ability. This is one where I have had to make a judgement.

“Listen, Daniel has been great for us. It was disappointing because you come here and you want your players firing.”

As the Reds were pegged back following Philippe Coutinho’s opener, goalscorer Kevin Mirallas was fortunate not to be added to the list of players who have seen red in the derby after a challenge on Luis Suarez.

“When I made the challenge the first thing I thought was that it was going to be a red card,” said Mirallas.

“I had said to Suarez soon after the kick off when we were standing close to each other ‘do you remember last season, you kicked me?’ He laughed and said 'yes, fair enough!'"

Suarez was rarely kept out of these high profile fixtures, as his free-kick took his tally to nine league goals in seven matches as he led the line on his own.

After a stuttering Liverpool career, Joe Allen had the chance to leave a mark on the derby but his miss is something he won’t want to remember.

After eight years, this encounter with Everton still sticks out in the mind as one of the most entertaining in the Premier League era.