One Nation, UAP and ‘freedom movement’ parties fail to make an impact

Pauline Hanson’s One Nation, Clive Palmer’s United Australia Party, and parties hoping to court the freedom movement have been almost shut out completely, with only a Senate position or two still within their grasp.

With the Senate count still under way, it appears far-right, conspiracy-promoting groups have been unable to capitalise on a once-in-a-lifetime pandemic, a billionaire magnate’s seemingly endless advertising coffers, and a move away from the two major parties.

Palmer’s near-$100 million spend has barely improved the UAP’s showing from the 2019 election. Nationwide, the party added less than 1% to bring its primary vote to 4.3% in the House of Representatives, claiming no seats and losing its parliamentary leader Craig Kelly’s seat in Hughes. However, it did see big spikes in its votes in outer-suburban seats in Queensland and Victoria and may might pick up a Senate spot in Victoria.

One Nation had a deceptively poor night. National averages show a swing towards it of nearly 2% — but that’s a result of running candidates nationwide rather than in selected seats. It actually went backwards in seats like Hunter and Hinkler where it had strong 2019 showings. Lifetime leader Pauline Hanson’s return to the Senate is looking far from certain. There’s also a long shot it might pick up another senator in South Australia.

Other parties and candidates aligned with the freedom movement have failed to make any real electoral impact. The Liberal Democrats, the Great Australian Party, and the Informed Medical Options Party won’t reach the 4% threshold for election funding. Known anti-vaccine and conspiracy figures such as Monica Smit, Morgan C Jonas, and Riccardo Bosi received a few thousand votes at best and aren’t in a position to even affect the race with their preferences.

After years of pandemic restrictions and the salience of vaccines and their mandates, the freedom movement has failed to make a real electoral impact. Gains from one of the similar anti-government, individualistic and conspiracy-stoking groups often came at the expense of another’s.

If anything, last night’s result suggests that there’s a ceiling on the movement as a tiny but loud minority in the Australian electorate. 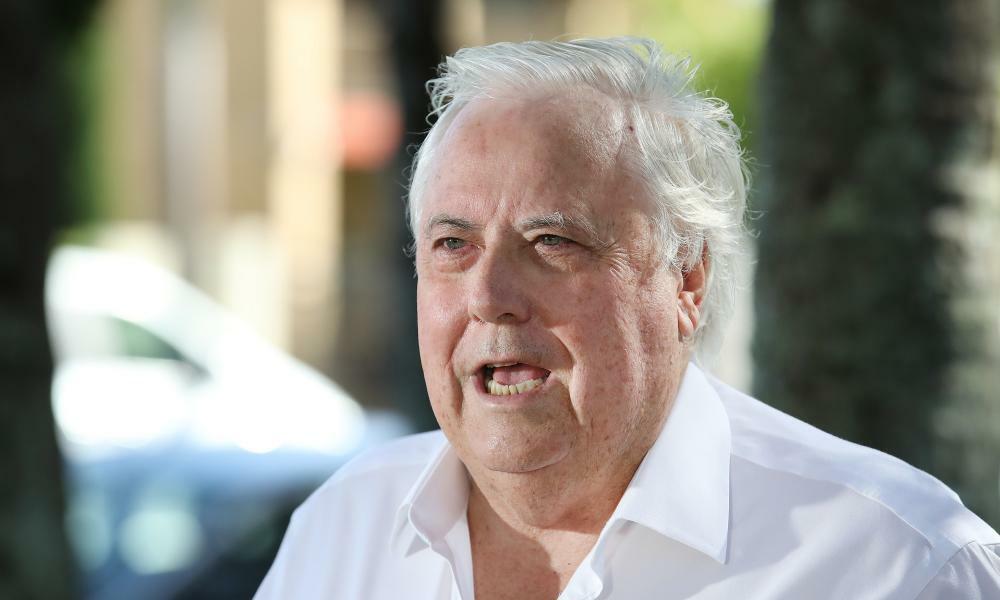 In the election’s dying days, politicians courting the freedom movement have leaned heavily on a conspiracy theory about a WHO…

Crikey
Is this the end of the two-party system in Australia? The Greens, teals and others shock the major parties