One lucky EuroMillions player in the UK has won the life-changing sum of €215,840,341 in this evening’s draw.

The ticketholder matched all five numbers and both lucky stars to nab the incredible prize.

A National Lottery spokesperson confirmed that: “There was one winner of the EuroMillions Jackpot. The winning ticket was sold in the UK.”

While there were no major wins in Ireland today, over 74,000 players won prizes in both the EuroMillions and Plus games.

“In total over 74,000 players in Ireland won prizes in the EuroMillions and Plus games.”

The highest prizes for Irish players this evening were claimed in the ‘Irish only’ draw.

Seventy-six people came away with €2,000 each after matching four numbers.

Thousands of players then won sums ranging from €111 down to €4.

If you are one of the winners of a prize over €1,000 you should contact the National Lottery to organise the collection of your prize. 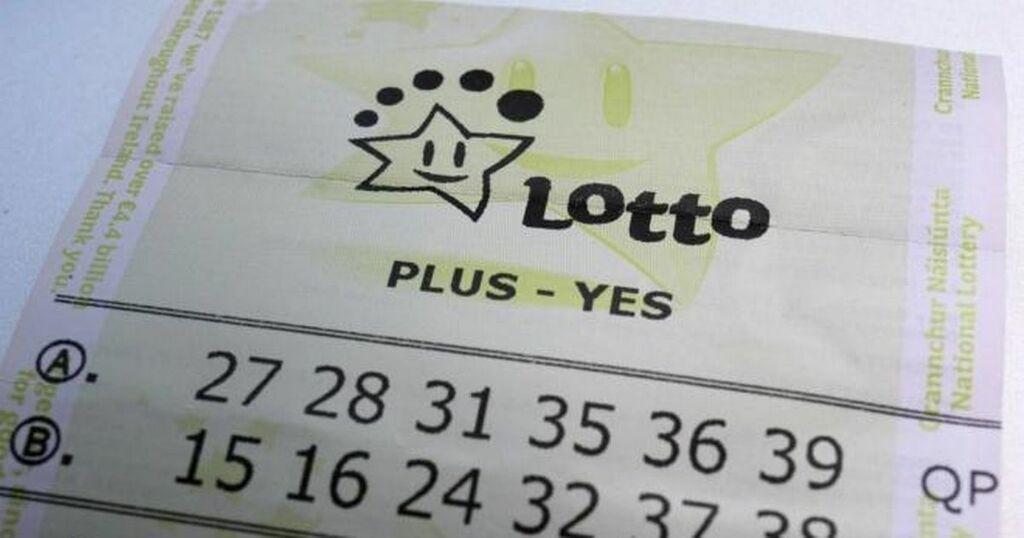 Irish Lotto: One lucky player scoops thousands in prize money as jackpot rolls on to Saturday
The numbers called this evening were 11, 14, 17, 25, 37, 43 and the bonus number 35

Irish Mirror
One subscription that gives you access to news from hundreds of sites
What happens when you win the lottery? The next steps as claim made for £184 million prize

From the lottery's own bank, to meetings with lawyers and advisers - it's serious business