One dead, over a dozen missing in Assam boat accident; 3 officers suspended 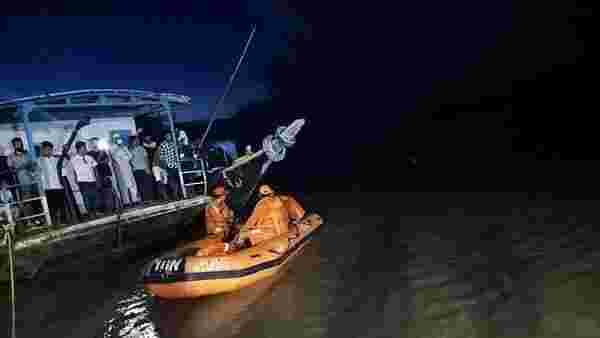 One woman has died and dozens more are feared missing after two boats collided on the Brahmaputra river in Assam on Wednesday.

As per the reports, around 120 passengers were on board the boats when they crashed into each other at Nimati Ghat in the Jorhat district of Assam.

The accident occurred when the private boat 'Ma Kamala' was headed to Majuli from Nimati Ghat and ferry 'Tripkai', operated by the state's Inland Water Transport (IWT) Department, was coming from the riverine island.

"The boat capsized and sank," an official of the IWT Department said.

The 28-year-old teacher passed away in hospital after she was rescued from the river, Assam State Disaster Management Authority (ASDMA) Chief Executive Officer Gyanendra Tripathi said.

So far, around 42 people have been rescued and the rescue operation is underway. The Army has joined the operations with SDRF and NDRF on Thursday with some advanced machines.

Meanwhile, three senior officials of IWT Department have been suspended on the charge of negligence of duty in connection with the accident.

Sarma expressed concern over the accident and directed the district administrations of Majuli and Jorhat to undertake a rescue mission earnestly with the help of NDRF and SDRF.

Prime Minister Narendra Modi tweeted that he was "saddened by the boat accident", adding that "all possible efforts are being made to rescue the passengers".

Water levels for the Brahmaputra -- a mighty transborder Himalayan river system -- have been elevated in recent weeks due to the annual monsoon deluge.